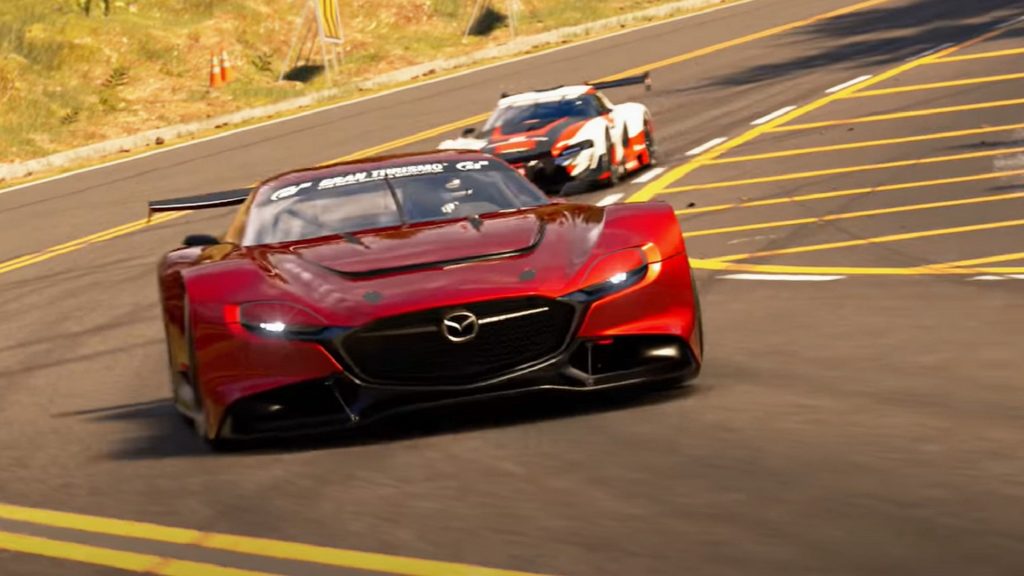 Polyphony Digital’s Gran Turismo 7 should be receiving more details in early February when its rumored media event takes place. In the meantime though, Sony has released a new trailer called “Find Your Line/Lose Yourself” which hypes up DualSense integration, 3D audio and the game’s oh-so stunning visuals. Check it out below.

The DualSense’s adaptive triggers seemingly mimic the feel of accelerating and braking while the 3D audio support provides a more immersive aural experience. As for the visuals…well, even after so many trailers, Gran Turismo 7 still looks as incredible as ever. It will support 4K resolution with HDR and also target 60 FPS on PS5 along with supporting ray tracing (but only on replays).

Gran Turismo 7 launches on March 4th for PS4 and PS5. Its rumored media event is apparently set for February 3rd, which should provide more details and impressions. Stay tuned in the coming weeks especially with a PlayStation event also rumored to be happening next month.