Update 1.15 has resulted in an increase in prices of 27 of the 62 cars available at the game's Legend car dealership. 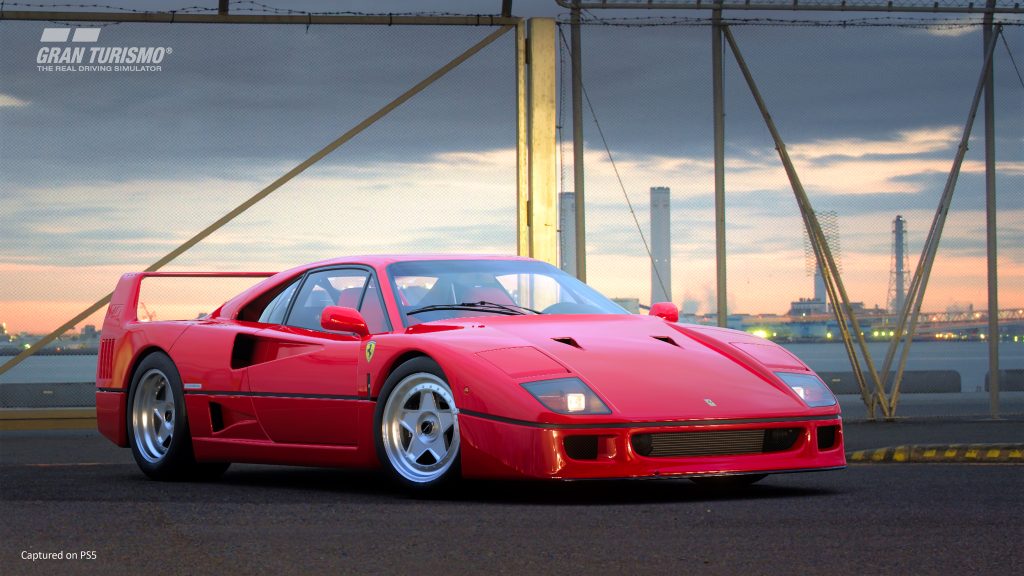 Last week, we saw the release of update 1.15 for Gran Turismo 7, which among a slew of additions and improvements, re-evaluated the prices of certain legendary cars to keep them in line with the changing prices of those cars in real life.

According to a recent list of car prices (thanks GTPlanet), it has been revealed that among the 62 cars available at legendary dealership Hagerty, the latest update has resulted in prices for 27 cars going up in price and 21 car prices remaining the same. It’s important to note, however, that since the list is based on some data-mined information, some updates to car prices haven’t taken place just yet.

The Ferrari F40 saw its price almost double from its previous cost of 1.35 million credits to 2.6 million credits post-update. On average, the price of cars available at Hagerty’s dealership has increased by 3.6%.

Gran Turismo 7 started off strong with flying critical reception, although changes to the game post-launch have stirred a lot of controversy amongst fans- read more on that through here.