Producer Yuito Kimura and director Tetsuya Fukuhara will appear to provide updates on the mobile RPG along with revealing future developments. 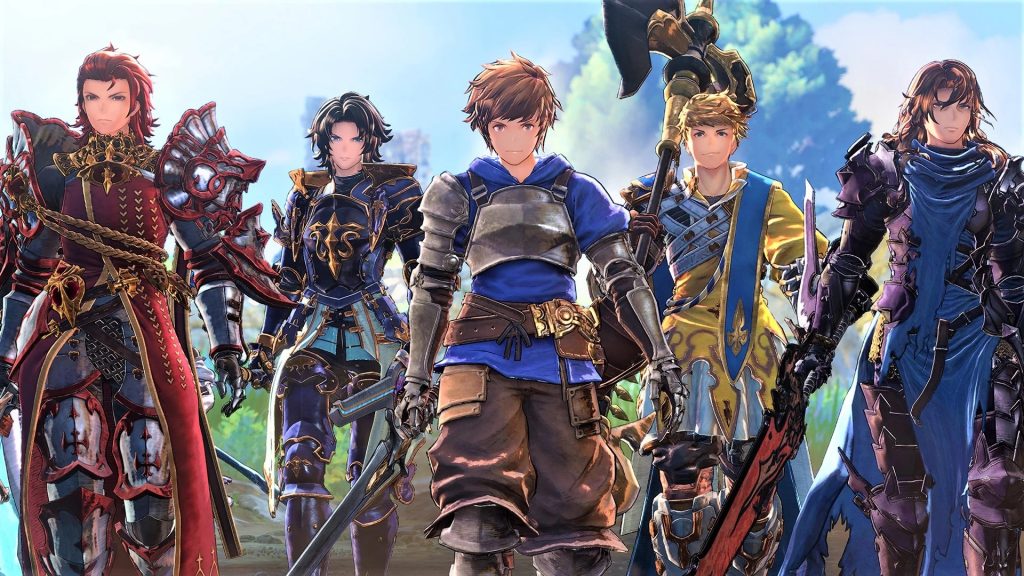 The annual Granblue Fantasy Summer Special stream returns on August 7th and will air from 6 PM to 9 PM JST. It will be available to watch on YouTube and features the likes of producer Yuito Kimura and director Tetsuya Fukuhara. Numerous voice actors like Yuuki Ono (who voices Gran and Lancelot), Asami Imai (Vira and Friday), Tetsu Inada (Ladiva) and more will also appear as presenters.

The livestream will provide details on the Granblue Fantasy mobile title along with what’s coming in the future. Though it seems like a long shot, there may be new details on Granblue Fantasy: Relink, the action RPG announced in 2016 for PS4 (and later for PS5). Cygames confirmed in December last year that the title would be releasing in 2022 so it remains to be seen if there will be an update.