The Chaos Bringer will be available in time for the game’s launch in North America. 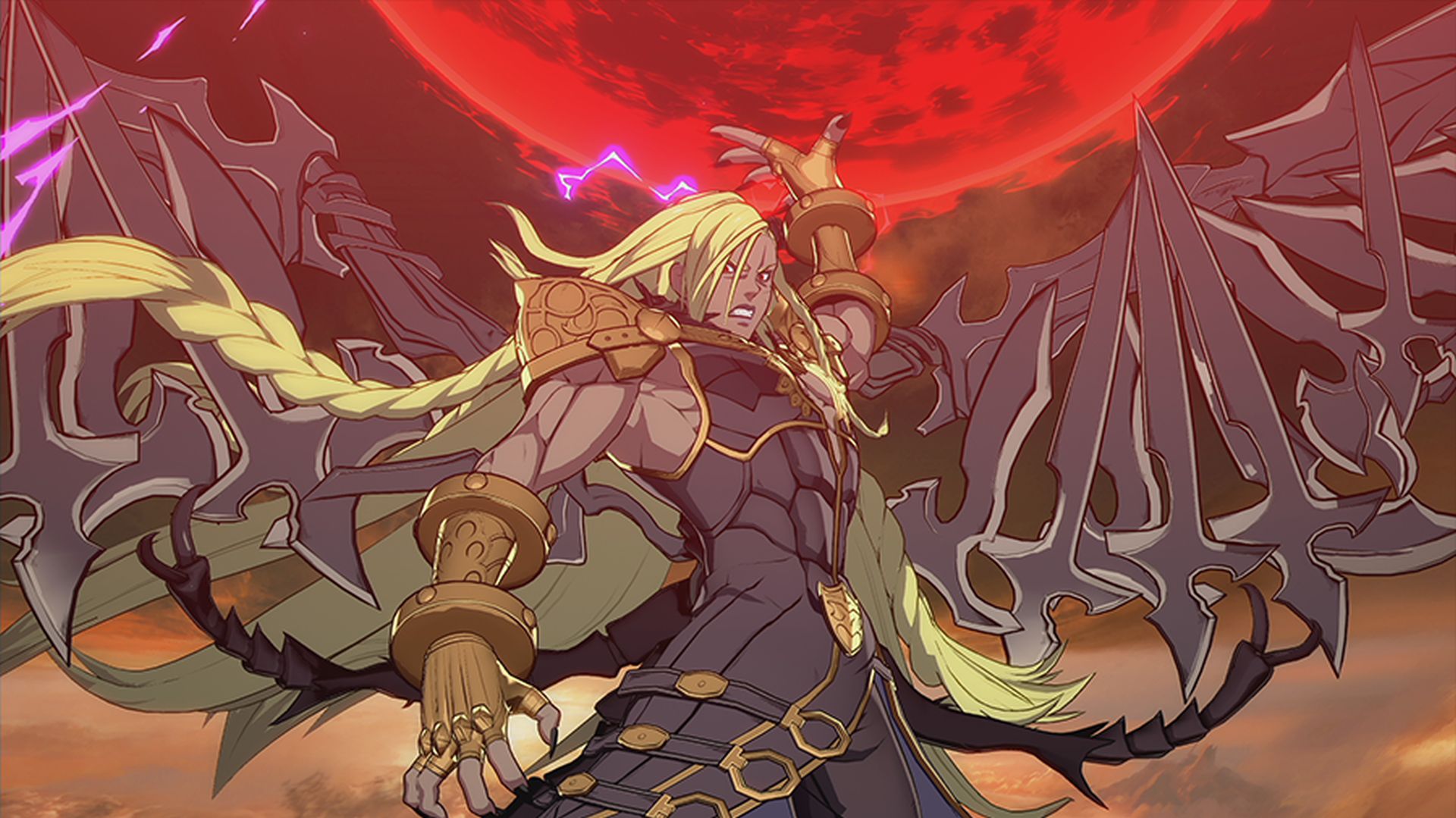 Cygames’ Granblue Fantasy: Versus isn’t out yet in the West but will receive its first DLC character soon. Beelzebub, the Chaos Bringer, will be available on March 3rd worldwide. Though he can be unlocked by finishing RPG Mode, there’s also an Additional Character Set to purchase.

Beelezebub is quite the interesting fighter, using chaos matter that can take down immortals. He possesses some fairly lengthy combos and is quite speedy, as the trailer below showcases. Those who purchase the Additional Character Set will receive Beelzebub, a lobby avatar, a support character icon and two additional quests.

You’ll also get some bonus content for the mobile game, namely early access to one of the Astral Weapons which will be coming later. Granblue Fantasy: Versus releases on March 3rd for North America on PS4. It’s already done very well in Japan and Asia with digital sales and shipments crossing 150,000 units. Stay tuned for more details on it in the coming weeks.