The trailer for the next character, Djeeta, will be showcased next week. 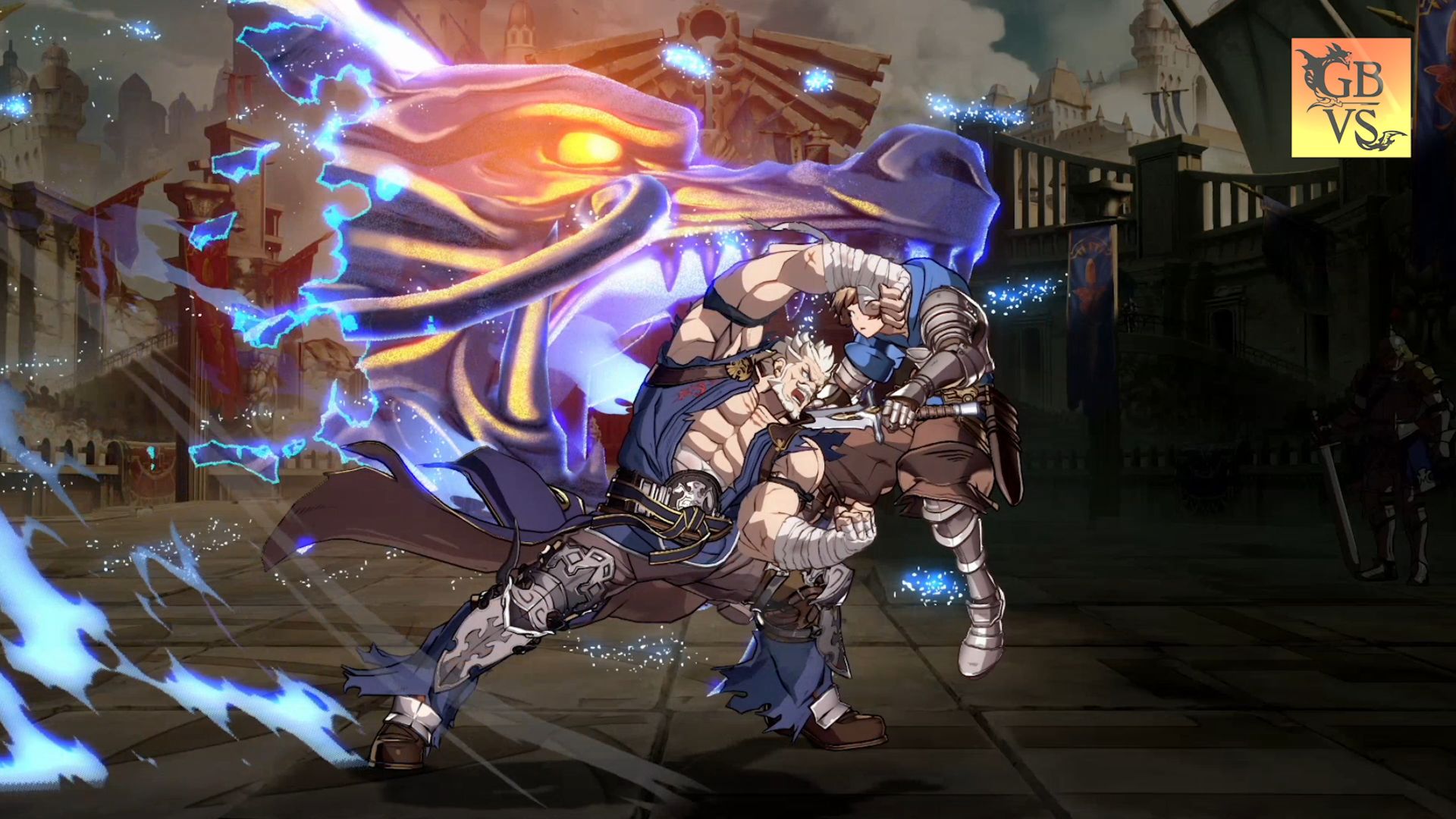 Arc System Works and Cygames continue to roll out DLC characters for Granblue Fantasy: Versus. After Narmaya and Beelzebub is Soriz, who launches on April 7th. Check out the weapon shop owner-turned-warrior in the trailer below.

Unlike a number of other fighters, Soriz prefers to let his fists and feet do the talking, using a brawler style. Soriz can be unlocked with the Character Pass Set but players can also purchase the Additional Character Set that includes Soriz, a lobby avatar, two additional quests and a support character icon. Soriz’s outfit “Burlier with Age” is also unlocked for use in the Granblue Fantasy mobile game.

The next character, Djeeta, will be showcased on March 31st, complete with a new trailer. Considering she’s the female player character in Granblue Fantasy (Gran being the male), it should be interesting to see her moveset. Stay tuned for more details in the coming weeks.

Granblue Fantasy: Versus is currently available for PS4 and PC.