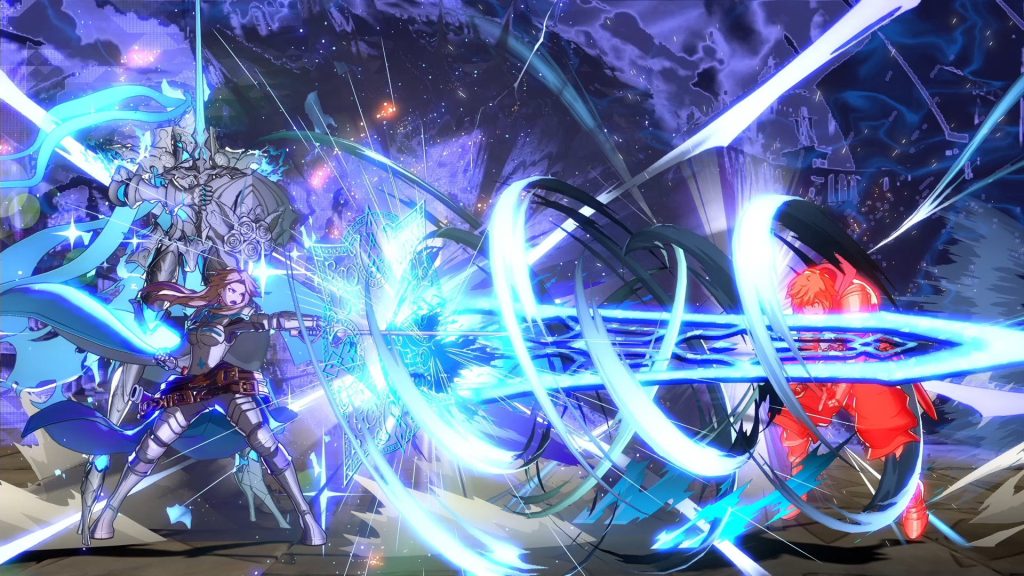 In addition to enhanced visuals that more closely resemble the mobile game, the sequel features new features like Ultimate Skills. These are stronger versions of Plus Skills and can briefly slow an enemy, creating more openings for combos. The previous game’s cast returns (DLC characters included), but even more characters are included.

Story Mode replaces RPG Mode, featuring an “original saga” with new characters and all chapters from the first game. Cross-platform play and rollback netcode is also confirmed for multiplayer.

A new lobby system, Lobby Island, has also been added with players able to run around in. There’s also Grand Bruise Legends, similar to Fall Guys: Ultimate Knockout, with various free for all and team-based party games for players. Stay tuned for more details on other new mechanics and characters in the coming days.