Upgrade weapons, battle large bosses, and recruit characters to join your cause. 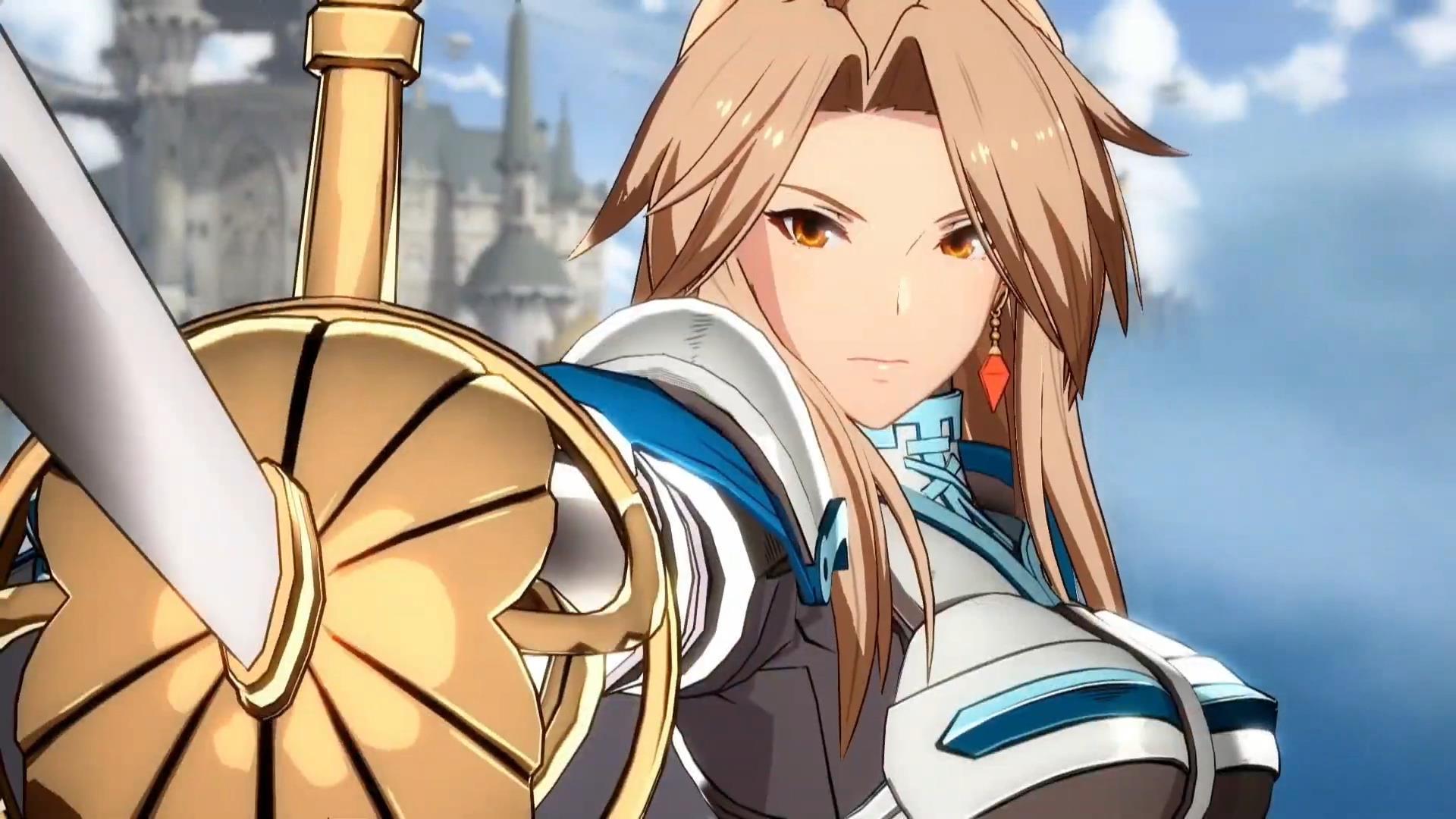 Granblue Fantasy: Versus, a fighting game based off of Cygames’ hit mobile RPG, is just around the corner. Amid announcements of DLC and a PC version, a new trailer has been released showcasing RPG Mode. If you’re a stickler for story, then this might be worth checking out.

RPG Mode is essentially a side-scrolling action RPG where players battle small enemies and giant bosses alike. You’ll also battle characters from the main roster and once defeated, they become playable in the main story. The complex Weapon Grid system from the mobile game is also available, allowing players to fine-tune stats and builds.

Though not terribly long according to reports, RPG Mode can be played on Hard difficulty as well which allows for tougher boss fights. The core appeal is in the Versus and multiplayer modes so keep that in mind before picking the game up. Granblue Fantasy: Versus is out on March 3rd for PS4 with the PC version hitting Steam on March 13th.