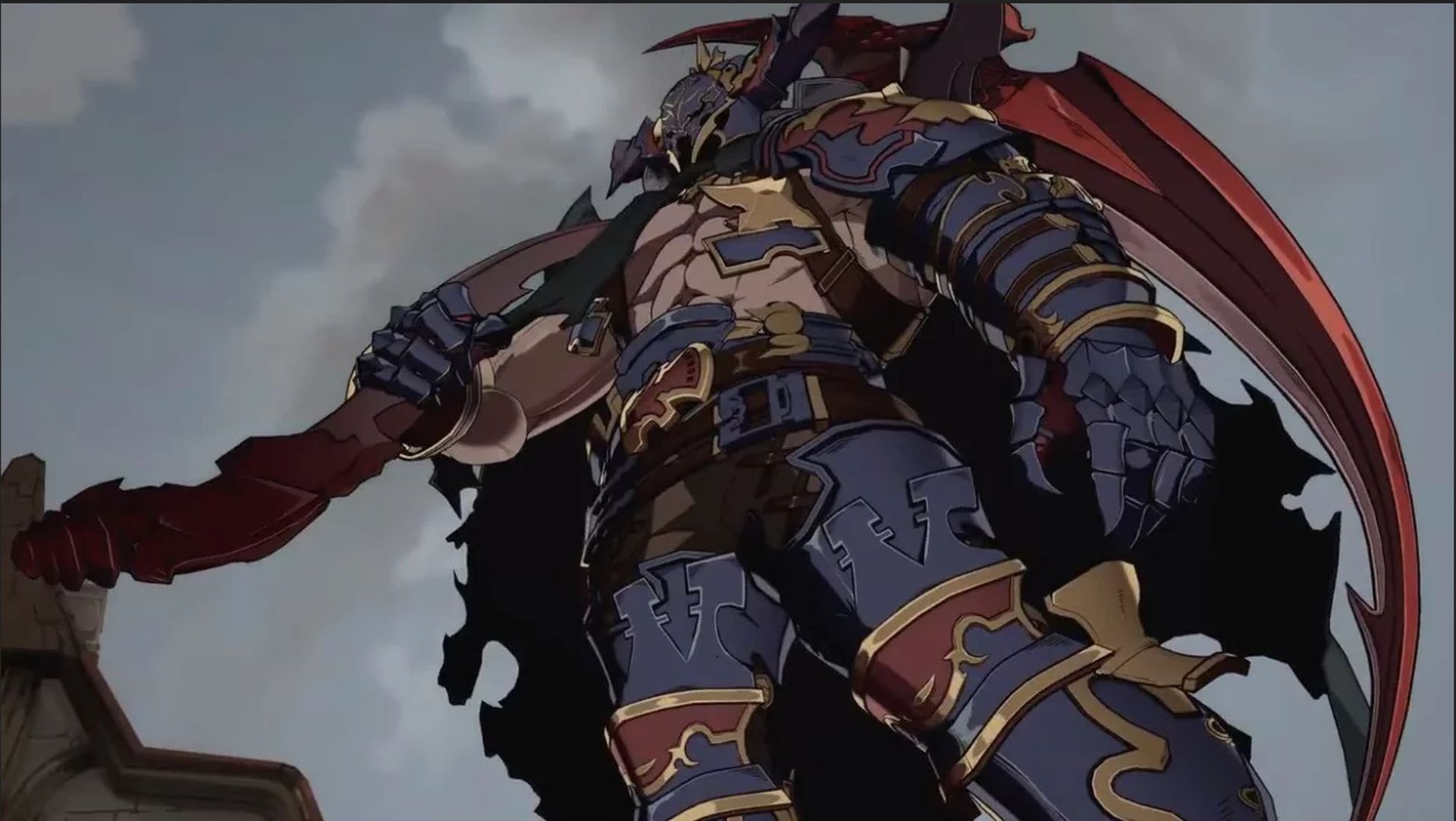 Arc System Works’ Granblue Fantasy: Versus has received a new trailer courtesy of XSEED Games. Much like previous trailers, we get to see another character in action. This time, it’s the armored and powerful Vaseraga who wields a massive scythe. Check out his moves below.

Along with the ability to run over enemies with Savage Rampage, Vaseraga can use Soul Forge to grant armor to some attacks (which lets him shrug off moves and counter). He can even toss fools by grabbing them with his scythe. This makes him a lot harder to stop and should ideally provide more utility given his reduced speed.

Other trailers have showcased characters like Gran, Katalina, Lancelot and Ferry and offer a good look at the variety of playstyles available. Granblue Fantasy: Versus releases on February 6th 2020 for Japan on PS4. It will also be coming to the West in the first quarter of 2020. Stay tuned in the coming months for a solid release date.