Zooey, the arbitrator of the skies, is apparently coming to the fighter. 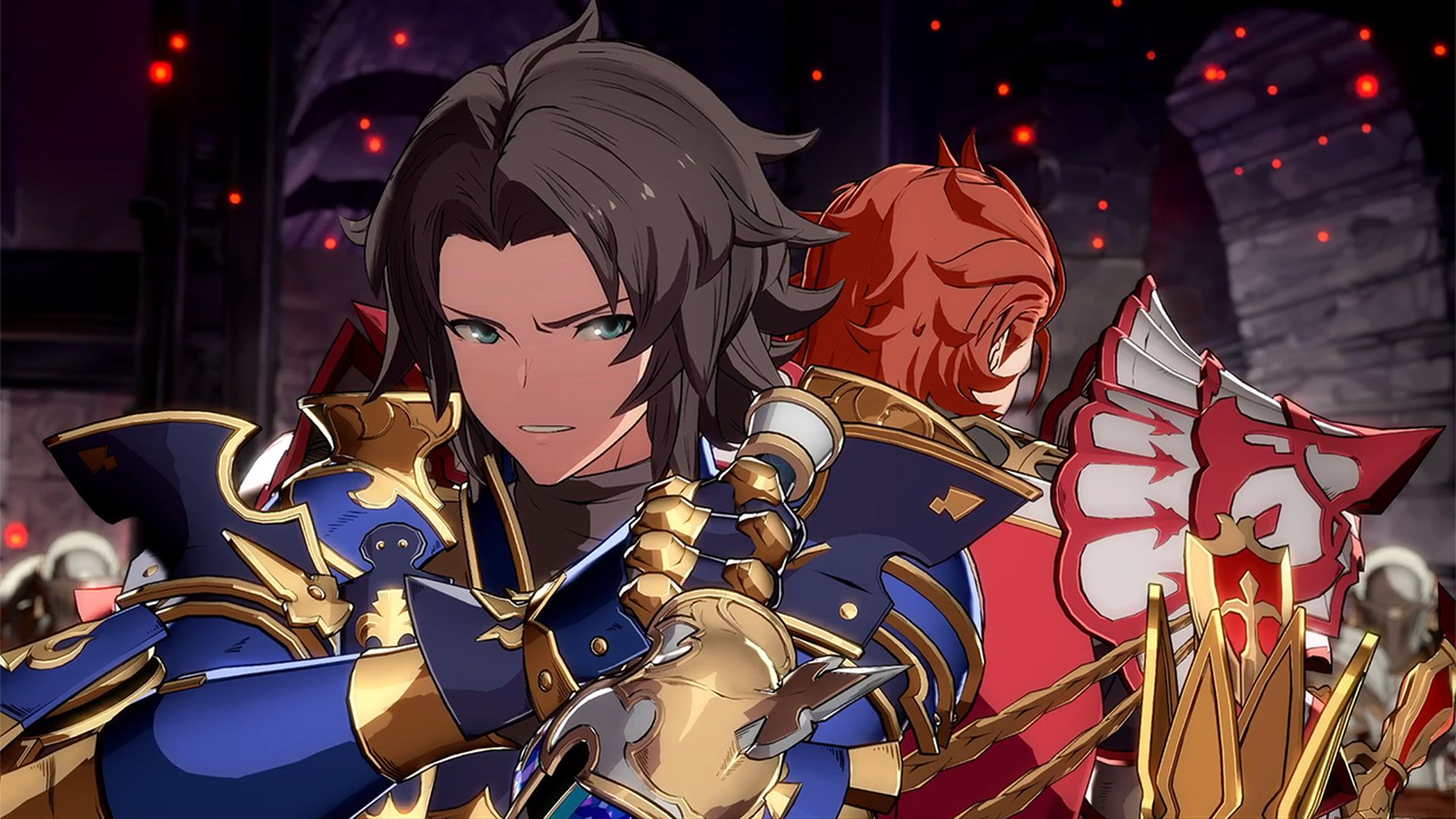 Cygames’ Granblue Fantasy: Versus is out today and in preparation for launch, update 1.11 (and update 1.10) has been made available. Along with bug fixes, and updates to the in-game text and battle system, it also adds DLC characters Beelzebub and Narmaya. The former can be unlocked by completing RPG Mode.

However, you can acquire both through purchasing character sets which also contain lobby avatars, additional RPG Mode quests and serial codes for the Granblue Fantasy mobile game. It also seems that the final DLC character, at least for this year, is Zooey. Her name was leaked through Color Pack listings on the PlayStation Store in regions like Hong Kong and has since been removed.

Expect Zooey to be properly revealed on March 8th when the franchise’s sixth anniversary special stream takes place. Granblue Fantasy: Versus is coming to PS4 today but will arrive on March 13th for PC. Check out our review of the console version here in the meantime.