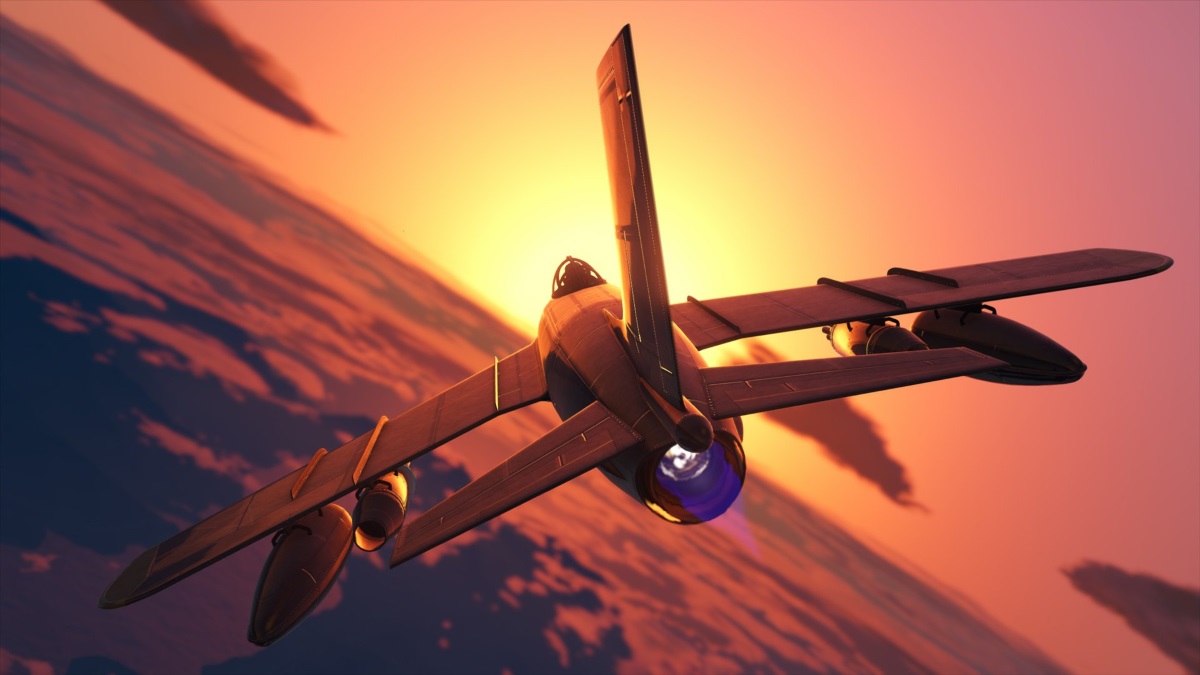 Take Two Interactive’s recent quarterly financial report offered up some interesting new details on Grand Theft Auto 5 and Grand Theft Auto Online, the latter which has been a huge money maker for the publisher since launching in 2013. GTA Online was the single largest driver of recurrent consumer spending in the previous quarter, as noted by Niko Partners analyst Daniel Ahmad on Twitter.

Not only that but Grand Theft Auto 5 overall has sold over 90 million units globally since launching in 2013. That means it sold 15 million units in 2017, which means it far surpassed several other titles like Star Wars Battlefront 2 (that sold 7 million units, though it launched in November last year). That’s nothing to laugh about and makes the inclusion of online in the upcoming Red Dead Redemption 2 all the more understandable.

Fortunately, Rockstar will still continue supporting Grand Theft Auto Online in the future with more content updates. Thus far the game has received its own version of Last Man Standing aka Battle Royale, transforming vehicle races, a new heist and much more. We’ll see what the new year brings for the franchise in the coming months.

Take Two says GTA Online was the single largest driver of recurrent consumer spending during the past quarter.

It's confirmed GTA Online will have more content updates.

The game has now sold in over 90 million units worldwide! pic.twitter.com/VZlZ55z8zV

This means it outsold most games that launched in 2017, such as Battlefront II which sold in 7 million units in the year.

Looking at the numbers, and accounting for the PS3, 360 and PC versions, we can roughly say that more than 1 in 3 PS4 and XB1 owners have a copy of Grand Theft Auto 5.

The game is a must buy with a current gen console purchase.