As per a new leak, Rockstar Games essentially had to restart GTA 6's development following the departure of co-founder Dan Houser in early 2020. 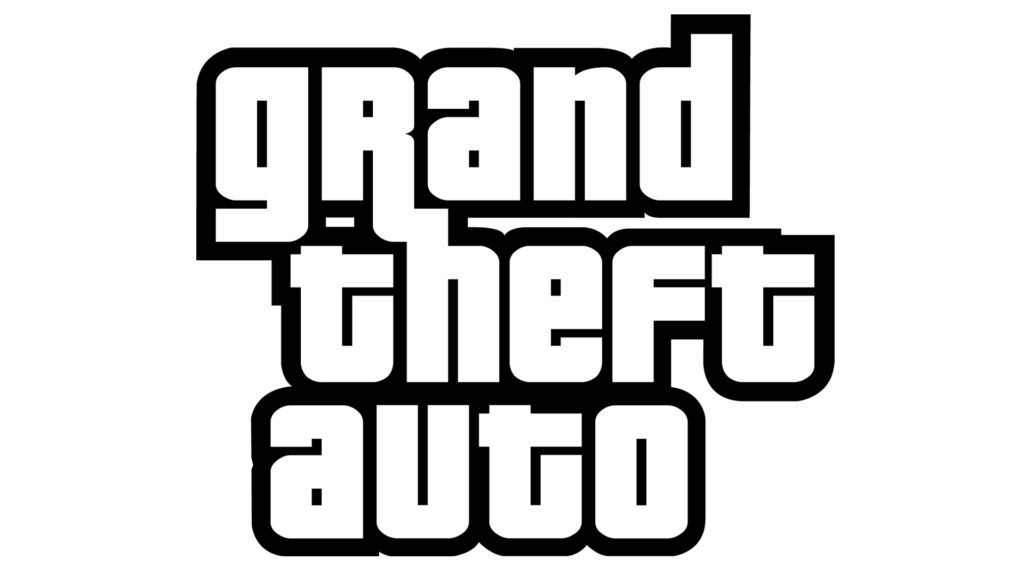 Grand Theft Auto 5 is close to a decade old at this point, but the game refuses to stop selling, and GTA Online’s momentum refuses to slow down, which means Rockstar can very easily continue focusing on the game for the foreseeable future without feeling any pressing need for a full-blown sequel. Sure enough, previous reports have suggested that Grand Theft Auto 6 is still in early development and might not be out until as late as 2025, and now, there might be more new details on the long-awaited sequel’s development.

As reported by DSOGaming, according to a video recently uploaded by French outlet Rockstar Magazine – which has a track record of accurate Rockstar-related leaks – GTA 6’s development has been quite a troubled one, and already ranks as one of Rockstar’s most turbulent development cycles for a game.

Allegedly, development on the game was essentially restarted in early 2020, not long after Rockstar co-founder Dan Houser left the company, and many gameplay elements and narrative details have been changed numerous times since 2019. Originally, Rockstar’s parent company Take-Two Interactive wanted the game to be announced some time in 2020, but plans had to be changed.

Interestingly enough, Rockstar Magazine’s video also claims that a remaster of the original Red Dead Redemption is also currently in the works.

As always with unverified reports, take this with a grain of salt for now. Either way though, Grand Theft Auto 6 is clearly a ways off right now, so concrete details on it likely won’t be shared in an official capacity anytime soon.

The aforementioned previous leaks for GTA 6 have claimed that the game will be set in modern-day Vice City and once again feature multiple playable protagonists, one of whom will be the series’ first female protagonist. Meanwhile, prior reports have also claimed that the game will launch as a medium-sized title, which will be added to and expanded on with post-launch support. Read more on that through here.

Meanwhile, Grand Theft Auto: The Trilogy – The Definitive Edition is launching on November 11 for PS5, Xbox Series X/S, PS4, Xbox One, Nintendo Switch, and PC, with iOS and Android versions planned for some time in 2022.