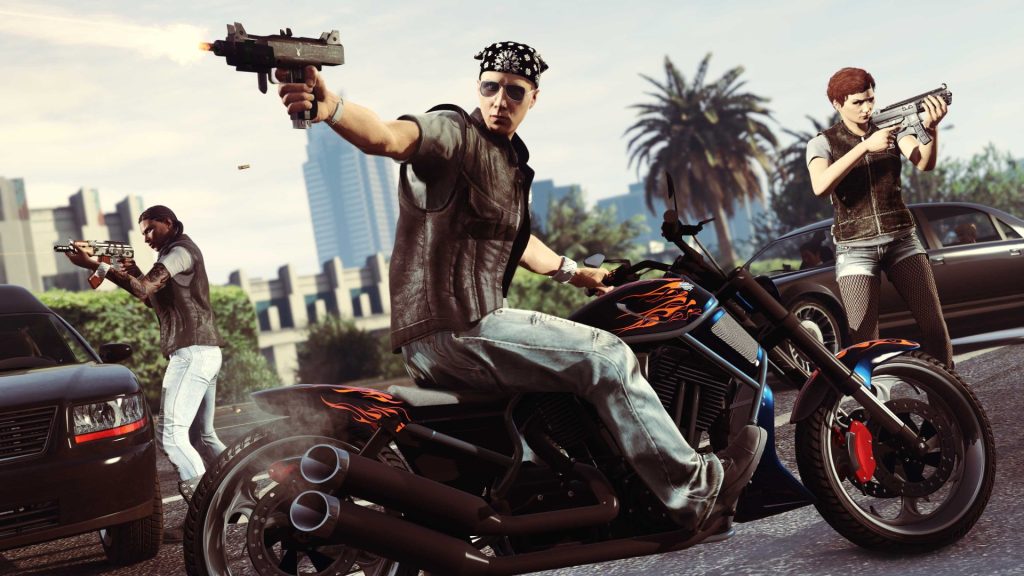 Despite leaks, the development of Grand Theft Auto 6 will not be affected, according to Take-Two boss Strauss Zelnick. During the company’s earnings call, Zelnick made the statement which had originally also been made by developer Rockstar itself.

“With regards to the leak, it was terribly unfortunate, and we take those sorts of incidents very seriously indeed,” said Zelnick, according to VideoGamesChronicle. “There’s no evidence that any material assets were taken, which is a good thing, and certainly the leak won’t have any influence on development or anything of the sort, but it is terribly disappointing and causes us to be ever more vigilant on matters relating to cybersecurity.”

Rockstar Games has originally made a similar statement back in September shortly after a lot of early Grand Theft Auto 6 gameplay footage made its way online.

Despite leaks, little in the way of details about Grand Theft Auto 6 have been officially announced, aside from the existence of the game. There is also currently no word on a release date for the game, but according to reports, Rockstar is targetting a 2024 or 2025 release.

Reports have also popped up indicating that the hotly-anticipated sequel will feature a female protagonist, and will be set in Vice City.