Red Dead Redemption 2's online component will be even bigger as a result. 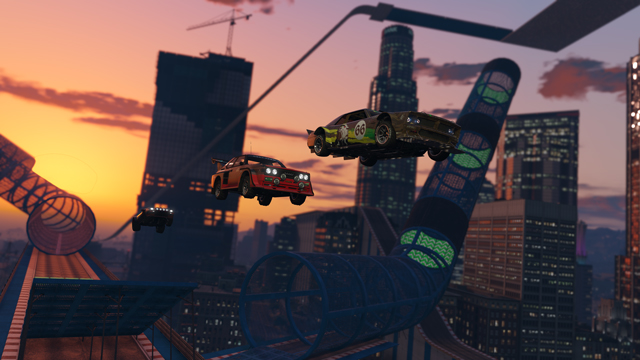 Rockstar Games’ Grand Theft Auto Online has been highly successful for publisher Take Two Interactive. After all, despite releasing in September 2013, the game has been in top ten charts in the United States and UK since then.

And while Red Dead Redemption 2, which also ship with its own online modes, Rockstar isn’t denying that GTA Online has been influential for it. Take Two CEO Strauss Zelnick spoke to Games Industry Biz at E3 2017 and noted that Red Dead Redemption 2 would have a larger online component thanks to GTA Online. “Obviously we know what Rockstar tends to do. And Rockstar’s activities have been transformed by Grand Theft Auto Online.”

In this same interview, Zelnick noted that a “huge new title” launching in FY 2019. Rumours are already rife about this being the next Borderlands title.

As far as Grand Theft Auto Online goes, Rockstar is still releasing free updates and content for it. The most recent Gunrunning update brings new weapons, vehicles, activities and much more for fans to play around with. Red Dead Redemption 2 is meanwhile slated to release in Spring 2018 for PS4 and Xbox One.