Be warned: Some single player mods may encounter issues. 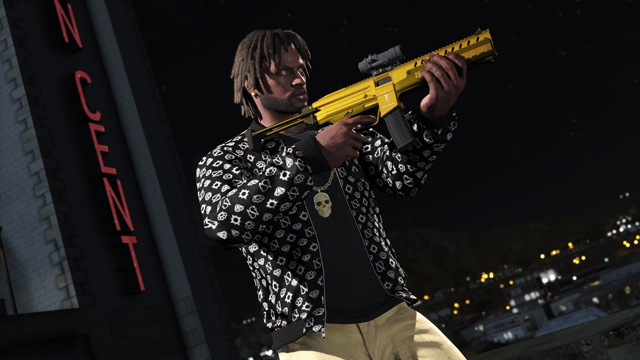 Grand Theft Auto Online has been seeing problems with its frame rate on PC following the release of the Ill-Gotten Gains DLC but Rockstar has already worked on fixing the same. The publisher released a new 91 MB patch that improves the game’s frame rate, though it may cause some issues with some mods you have installed for single-player.

“We also received some reports linking decreased performance when using Story Mode mods to TU 1.28. As mentioned previously, we are not actively targeting players using mods in Story Mode, nor are we explicitly implementing protections against them in-game.

“Our primary focus is on protecting GTA Online against modifications that could give players an unfair advantage, disrupt gameplay, or cause griefing. However, as a reminder, mods are still unauthorized and as such, Title Updates may cause Story Mode mods to behave in unexpected ways because they are not supported or tested, and players run them at their own risk.”

Have you noticed improved performance with the patch? Let us know in the comments.