In the absence of official extensive footage, various users have uploaded their own footage ahead of the trilogy's release tomorrow. 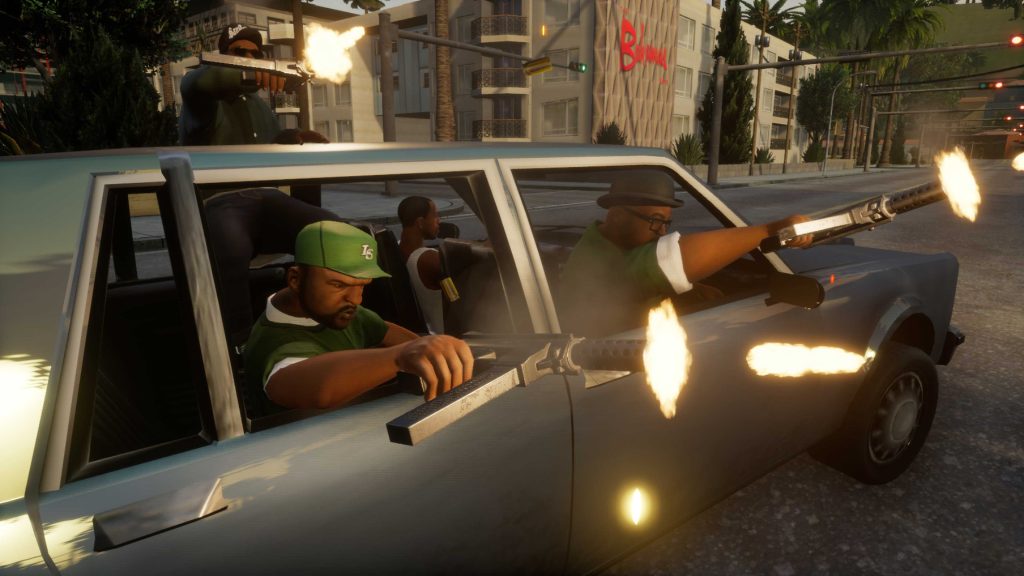 That’s not all though – okayjosh on YouTube also uploaded footage of Grand Theft Auto 3 – The Definitive Edition and Grand Theft Auto: Vice City – The Definitive Edition. Overall, there’s a world of difference from the older games with much better draw distance and improved environmental textures. Even the revamped character models look pretty good and in keeping with the original aesthetic. The new checkpoint system can also be seen in action.

Grand Theft Auto: The Trilogy – The Definitive Edition arrives tomorrow for Xbox One, Xbox Series X/S, PS4, PS5, PC and Nintendo Switch. It’s currently available to pre-load on Xbox and PlayStation platforms along with Nintendo Switch while PC players will have to wait until launch to download it. Stay tuned for more details on the title in the coming days.