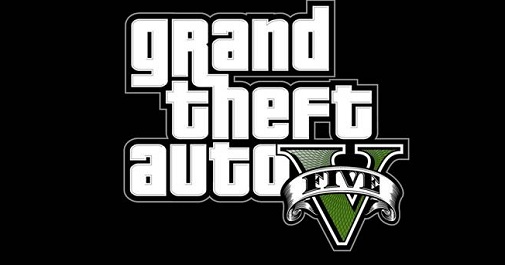 Rockstar Games have released two new wallpapers for Grand Theft Auto V. Check them out down below. 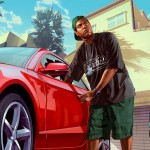 Grand Theft Auto V will be coming out on September 17th 2013 for PlayStation 3 and Xbox 360. However, there is no mention of PC version yet. Rockstar Games has also previously teased that the game will have a dedicated online component to its multiplayer mode called Grand Theft Auto Online.

The game will be shipped on two discs for Xbox 360 due to the lack of space on the DVD-disc. Meanwhile, the PlayStation 3 version will just include one standard Blu-ray disc. Grand Theft Auto V will also require an 8 GB mandatory install on both platforms.

Let us know what version of Grand Theft Auto V you will be picking up on September 17th in the comments below.

Stay tuned to GamingBolt for more news, updates and our review of Grand Theft Auto V in the coming months.