GTA 5 and Online's Fidelity Mode will add real-time ray-traced reflections on current-gen machines with an update this month. 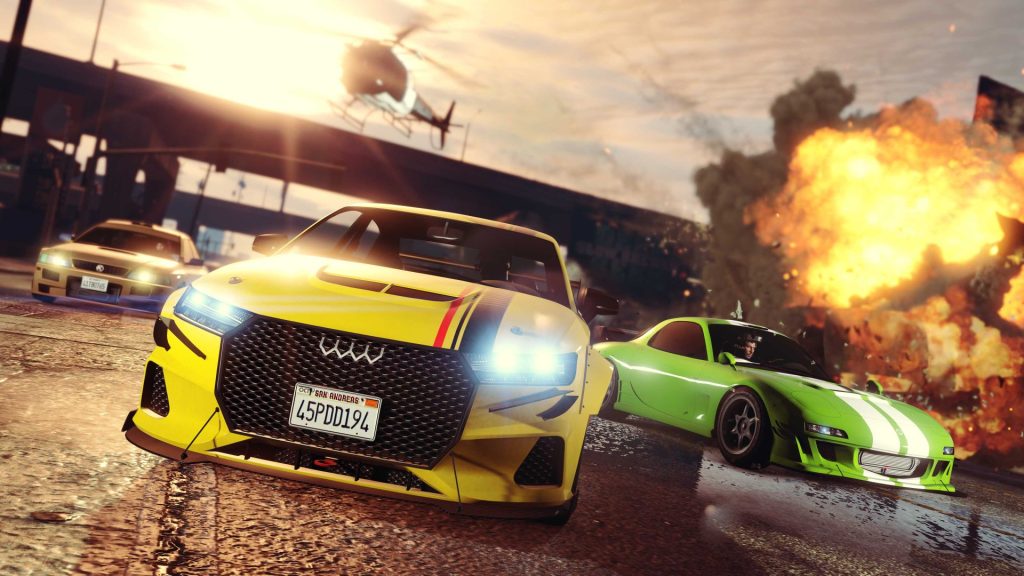 Grand Theft Auto 6 is currently in development, and that is, of course, what the vast majority of the GTA fanbase is going to be primarily focused on for some time to come. That’s still a ways off though, and until then, the seemingly immortal Grand Theft Auto 5 and Grand Theft Auto Online are continuing to receive updates that bring several changes and improvements.

Another such update will be going live later this month, and Rockstar has provided details on what it will entail. While there will be a number of smaller changes and tweaks as always, the biggest addition coming with the new update is the implementation of ray-traced reflections on PS5 and Xbox Series X (the Series S isn’t mentioned), which will be available in Fidelity Mode, and render real-time reflections “on many surfaces”. You can check out the full notes for the update below.