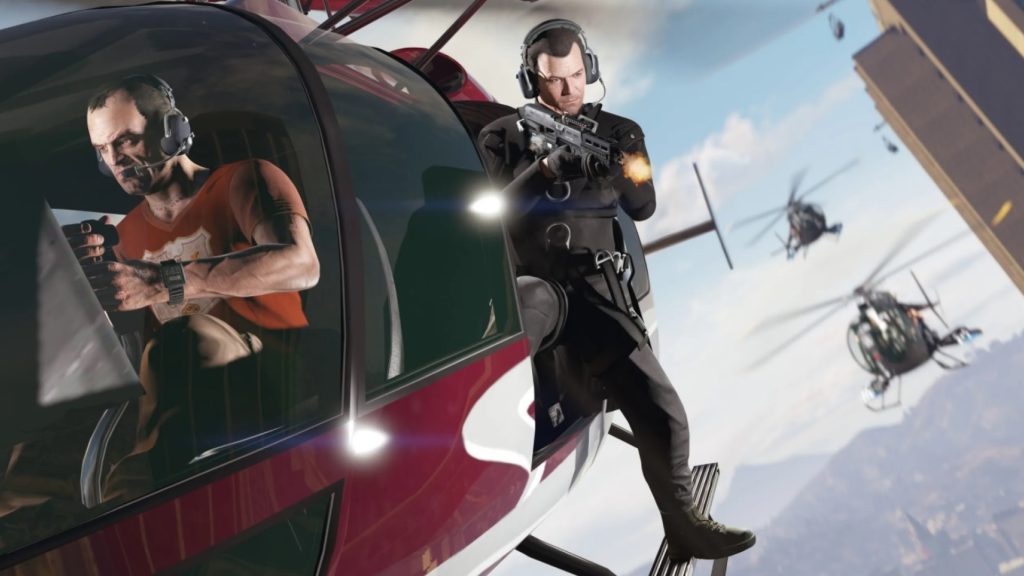 The open-world title remains the best-selling game of the past decade in the United States based on unit and dollar sales, based on The NPD Group’s report from March 2022. As for Red Dead Redemption 2, it sold-in over 46 million units, up from 45 million in August, while the franchise sits at over 70 million sold-in worldwide.

Rockstar is currently working on the next mainline Grand Theft Auto, which saw a massive leak in September. Take-Two CEO Strauss Zelnick recently said there was “no evidence that any material assets were taken” and that the leak “won’t have any influence on development or anything of the sort.” Nevertheless, he called it “terribly disappointing and causes us to be ever more vigilant on matters relating to cybersecurity.” As for when official details will be revealed, stay tuned in the coming months.