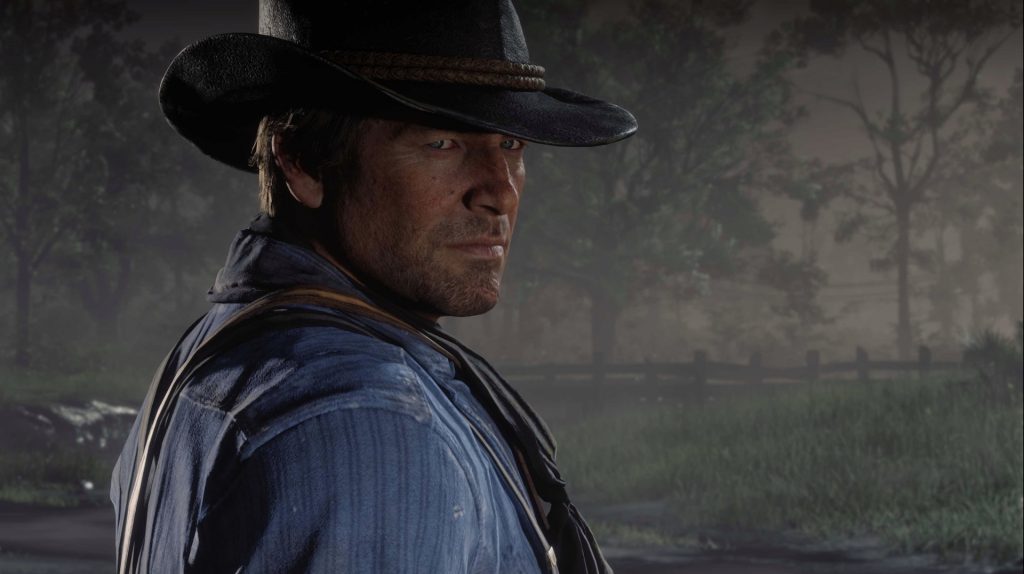 Major support has stopped for Red Dead Online, but Rockstar Games’ Red Dead Redemption 2 continues to sell. Take-Two Interactive’s Q1 FY 2023 financials revealed that the open-world title had sold over 45 million units since launching in October 2018. This represents one million additional sales since its last major milestone of over 44 million in May 2022.

Overall, the franchise has sold over 68 million units worldwide. Based on The NPD Group’s data on dollar sales, Red Dead Redemption 2 is the second best-selling game in the United States for the past five years.

While a remaster for Red Dead Redemption and current-gen versions of Red Dead Redemption 2 were reportedly in development, they’re both seemingly cancelled. This is due to Rockstar allegedly focusing on Grand Theft Auto 6’s development. Red Dead Online also saw reduced support due to the company “steadily moving more development resources towards the next entry in the Grand Theft Auto series — understanding more than ever the need to exceed players’ expectations and for this next entry to be the best it can possibly be.”

The next Grand Theft Auto is reportedly releasing in the fiscal year 2024, so sometime between April 2023 and March 2024 (though it may release by 2025 as well). As for Red Dead Redemption, it may be a long time before we see a follow-up. Stay tuned for more details in the meantime.