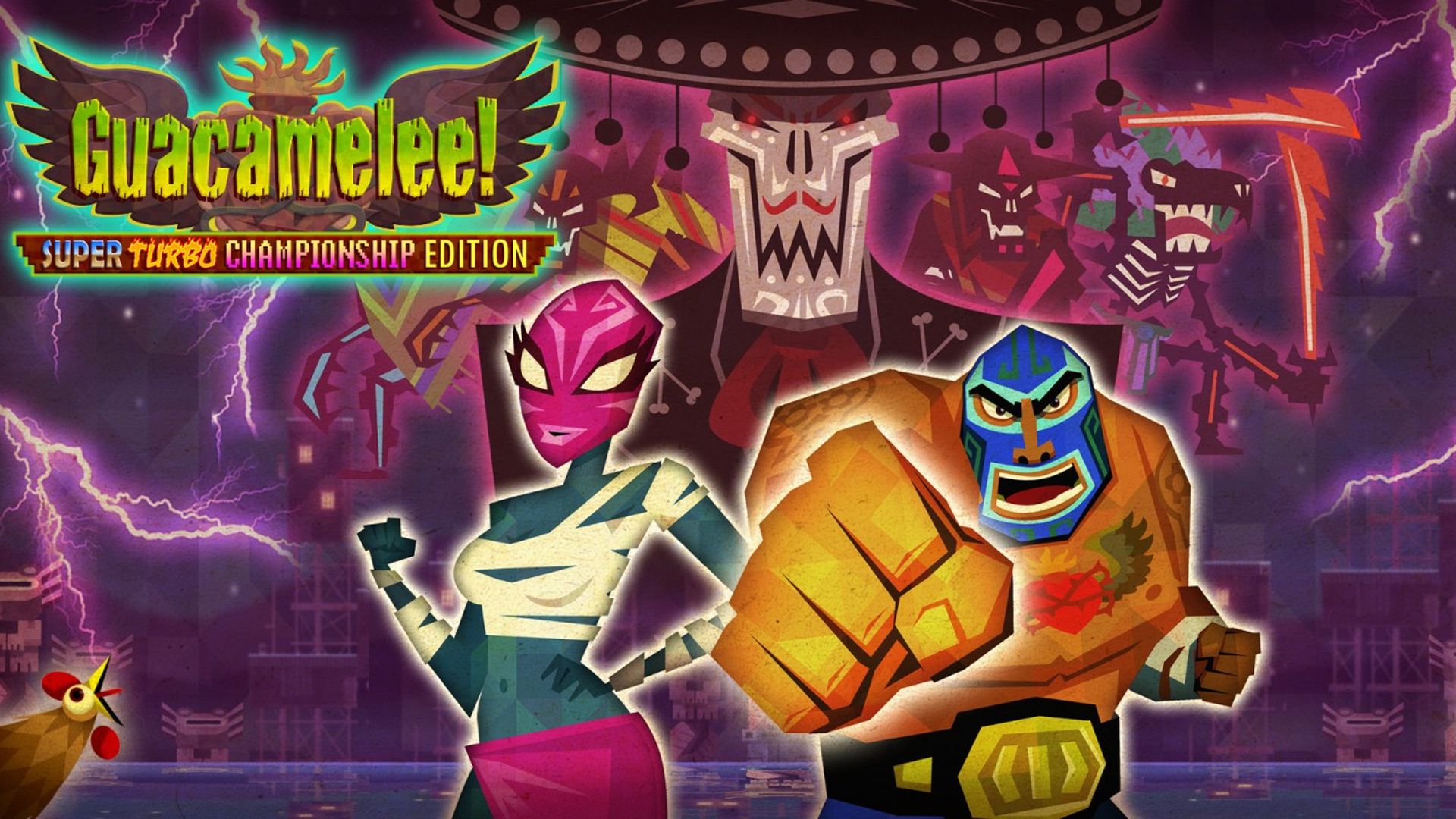 ‘Tis the season of free games, whether it’s No Code’s Stories Untold being free on the Epic Games Store or this recent freebie being given away on the Humble Store. Head here and you can claim a free copy of Guacamelee: Super Turbo Championship Edition, DrinkBox Studios’ Metroidvania luchador extravaganza. The offer is valid until May 19th and will provide a key that can be redeemed on Steam.

Guacamelee: Super Turbo Championship Edition contains the base game, all of the DLC, and some new locations and bosses. The title offers some pretty solid action for Metroidvania fans, along with a dash of humour and fighting game-like combos. It even received a sequel, Guacamelee 2, which you can read our review for here.

The Humble Store is currently running a Spring Sale, which ends on May 23rd. A number of titles are currently discounted, so you might find something else worthwhile if Guacamelee isn’t your thing. Stay tuned for more information on other deals and sales coming up in the next few weeks (particularly the next Steam sale).