And you know it just got real when the tech director intervenes.

In an interview with EDGE, Killzone: Shadow Fall developer Guerrilla Games addresses claims that the PlayStation 4 is just a high-end PC and nothing more.

Technical director Michiel Van Der Leeuw plainly states that, “The fact that the best pieces of hardware are also devised from, or optimised versions of, the stuff we find in PCs doesn’t make it any less a console.

“I can imagine if you find people with a vested interest to say PC gaming has won, they will find lots of great arguments in the fact that we use some of the same parts. But you know that’s just fanboys on the internet, I guess.

He then went on to explain the differences between the PS4 and the PC. “A PC is a number of parts which also has bridges in between where there are inefficiencies that may not be exactly the right match. We’ve got the right amount of memory, video card, everything balanced out.

“I know it was a very conscious effort to make sure that, with the speed of the memory, the amount of compute units, the speed of the hard-drive that we put in, that there would not be any bottlenecks. 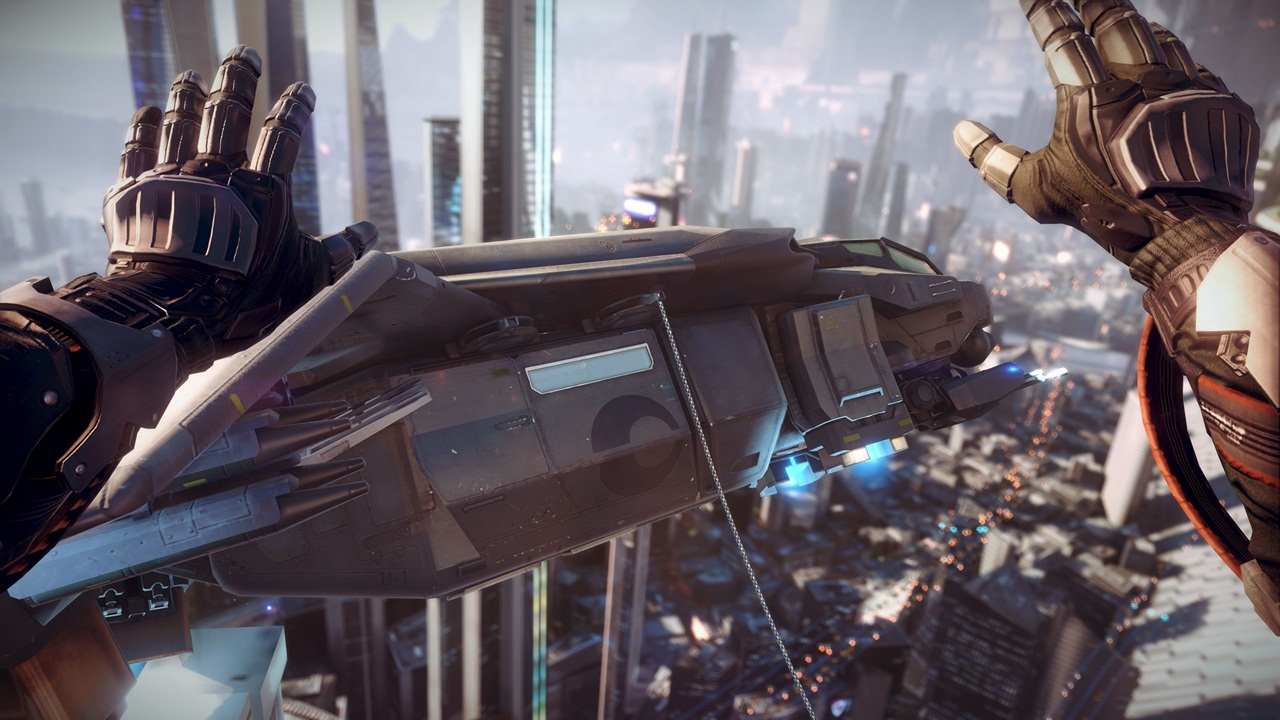 “So the amount of pixel-pushers that you have, the amount of memory, the speed of your compute units make sure that you don’t hit any of the weakspots of the hardware.”

“Whereas if you have a PC very often your buffs, or your express buffs are very slow compared to your video RAM which is GDDR5 and your main RAM then is even slower than that, but you compensate by sticking buffers in there… there’s a lot of things to contemplate in the fact that it is a replaceable-parts architecture.

“This [PS4] is where all of the parts are designed to work together, naturally.”

Der Leeuw also talks about how the developer contributed to the process of designing the PS4, by making at least five major changes to components like the CPU and GPU.

“I think it was for more than a year that we knew the main ingredients and there was just discussion after discussion trying to find a bottleneck.”