Rollback netcode has also been confirmed for the final launch. 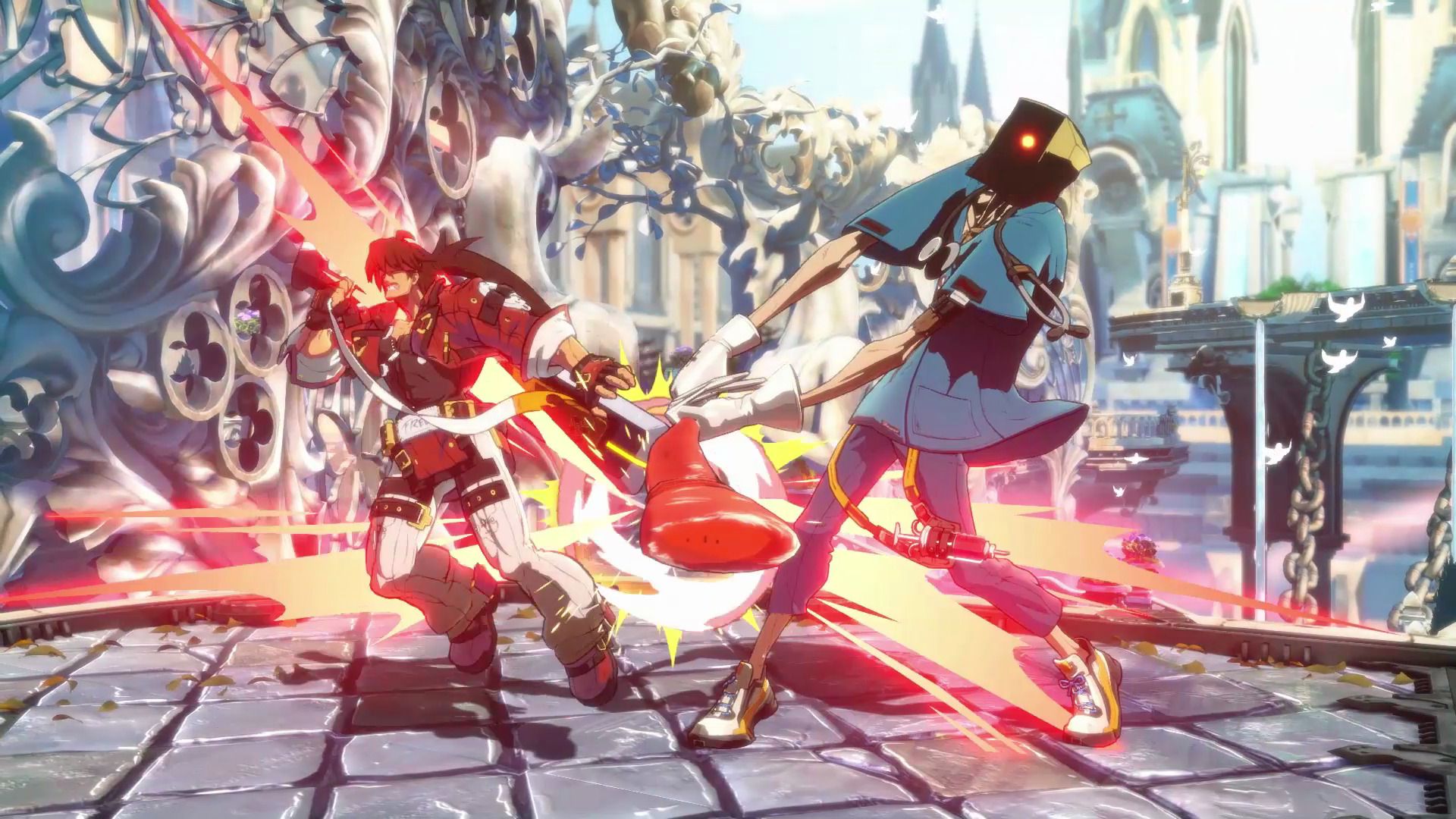 Arc System Works has announced that the closed beta test for Guilty Gear Strive will take place on April 16th to 19th. Players can currently sign up to play the closed beta here. Applications will be accepted until April 5th – on April 12th, those who have been selected will receive their beta keys via email.

There are some other conditions – you need to have a PSN account in Japan, the United States or Europe to take part. PlayStation Plus is not required to participate thankfully. The beta will have seven characters to try out – Sol Badguy, Ky Kiske, May, Axl Low, Chipp, Potemkin and Faust – along with showcasing the new character select screen and UI.

The developer also confirmed that there would be rollback netcode in online play, which should ensure a smoother experience. It’s worth noting that this won’t be available in the closed beta since the feature is still under development. Beta players will have to deal with delay-based implementation instead.

Guilty Gear Strive releases in late 2020 for PS4. Stay tuned for more details in the coming weeks on the beta.

(1/3) Closed Beta sign-ups for #GuiltyGearStrive have begun! For details, please check the official website! https://t.co/ZFz5XaFVS9 Sign-ups via this website will be decided by lottery, so there is no guarantee that you will receive a Beta code. pic.twitter.com/crDHDGkAsY