The open beta will run until October 17, feature all playable characters from the full game, and come with a number of modes. 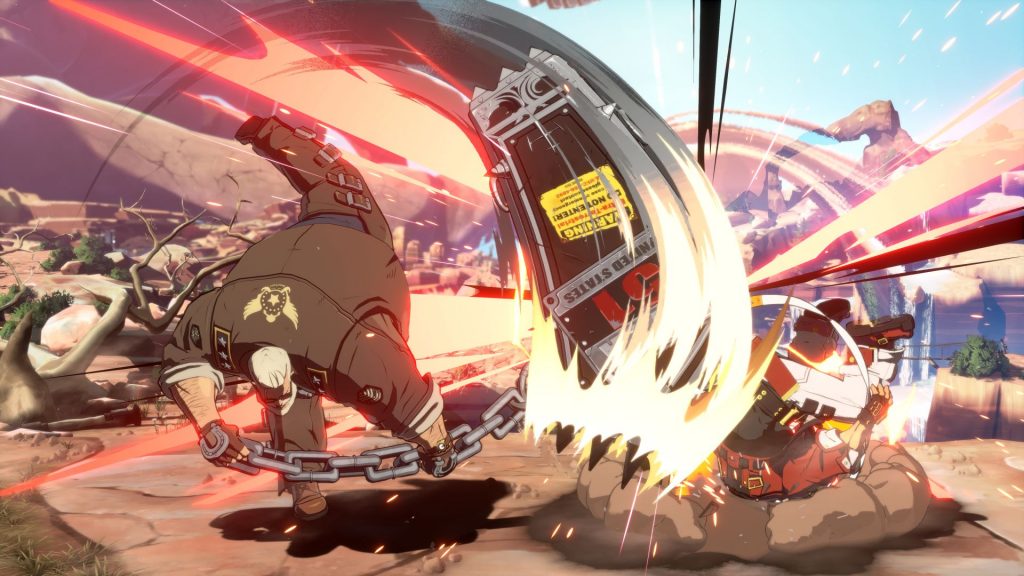 It wouldn’t be an exaggeration to call Guilty Gear Strive one of the best fighters around right now, and developer Arc System Works is, of course, working on keeping the momentum going to maintain its player base with new content and features. One of those features is cross-play, which was confirmed to be coming to the game earlier this year, and now, concrete details have arrived on when its open beta will kick off.

The beta was originally set for mid-September– which, of course, didn’t end up happening. The delay isn’t an awfully long one though, with Arc System Works having set the cross-play open beta for October 14 to October 17 (with the beta client becoming available to download on October 13).

The beta will be free-to-play (so you don’t need a PlayStation Plus account to play it), and will allow players to play as all 21 characters in the main game’s roster (including DLC characters released thus far). Players on PC, PS5, and PS4 will be able to play against each other. Playable modes will include Tutorial Mode, Mission Mode, Survival Mode, Training Mode, VS Mode, Online Match, Combo Maker, Digital Figure, and Gallery.

It was recently also announced that Guilty Gear Strive will be coming to Xbox Series X/S and Xbox One in Spring 2023.