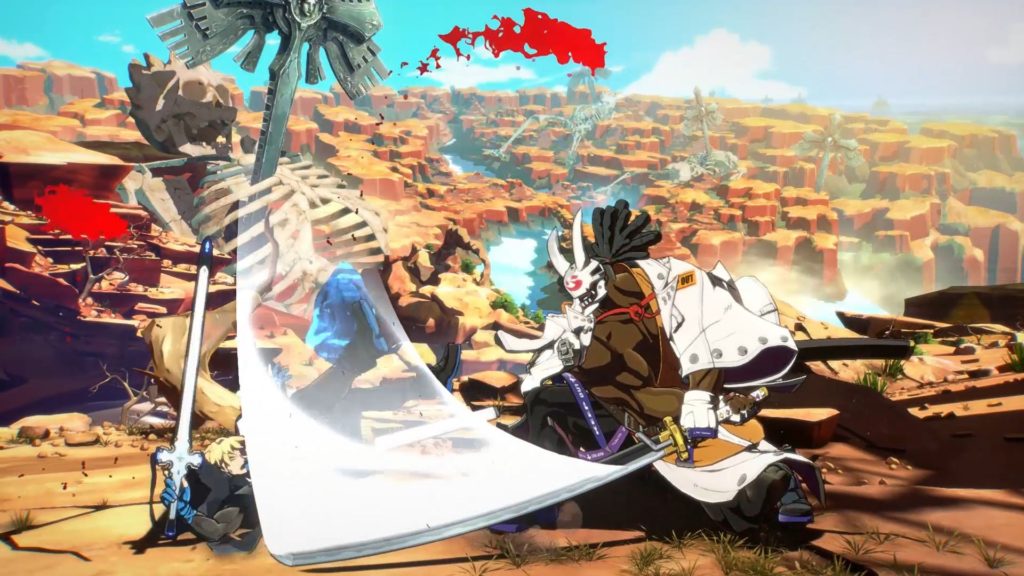 During Evo 2022, Arc System Works announced some upcoming new content for Guilty Gear Strive in a panel. This Summer, a new DLC character (as part of Season Pass 2) will release along with an additional character color. Input delay on PS5 is also being reduced along with the connection time for initial server connections on PC.

This Fall, the cross-platform beta test will become available on all platforms. It’s planned to go live in mid-September with more information on how to join coming soon. The cross-play update should go live in the same period along with another new DLC character.

Guilty Gear Strive is available for PS4, PS5 and PC via Steam. Check out our official review here.

– They just said they want to reduce the input lag of the PS5 version to the same level as PS4 Pro
– Improvement of loading times
– Crossplay coming Septemberhttps://t.co/PWRHruhl4f pic.twitter.com/Nl5Oq09An2