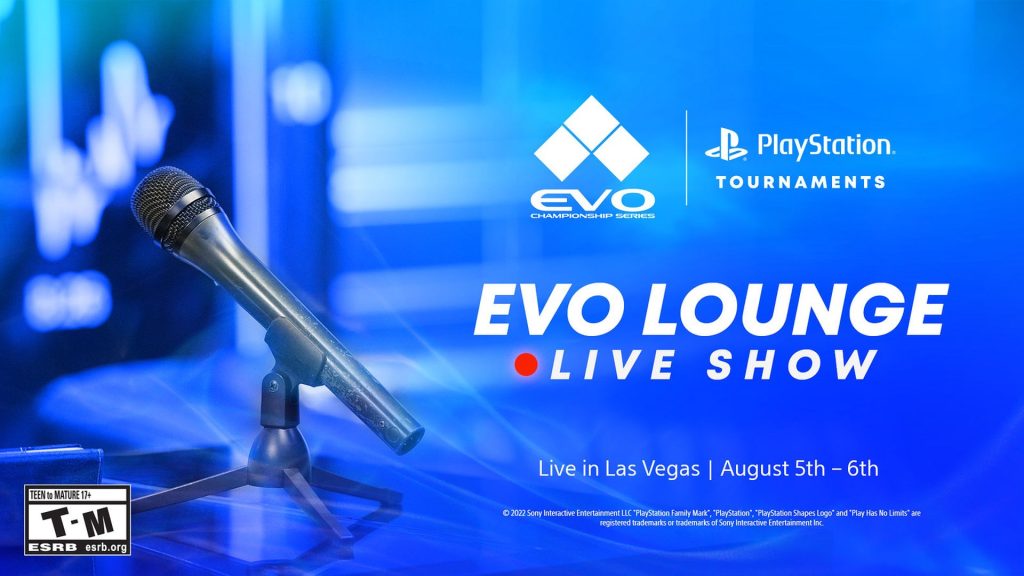 Evo 2022 is happening from August 5th to 7th and as with previous years, there will be several reveals from various fighting game companies. While promoting the upcoming event on the PlayStation Blog, Sony mentioned that Evo Lounge is “a live show dedicated to covering all the competition’s exciting events and content.”

In addition to curated coverage of the show, player interviews and updates on the brackets, there will also be “exciting content” and reveals from Arc System Works, Warner Bros. Games, Capcom, SNK and Bandai Network Entertainment. Evo Lounge is viewable on August 5th and 6th via YouTube and Twitch.

As for what could potentially be revealed, Arc System Works may provide updates on Guilty Gear Strive’s Season Pass 2 and DNF Duel. Warner Bros. Games could showcase new content for MultiVersus, especially with Season 1 starting on August 9th. Capcom may reveal more gameplay for Street Fighter 6 while SNK will likely reveal the fourth DLC team coming to The King of Fighters 15.

Bandai Namco is a wild-card so we’ll see what it has to offer compared to everyone else. Stay tuned in the meantime.