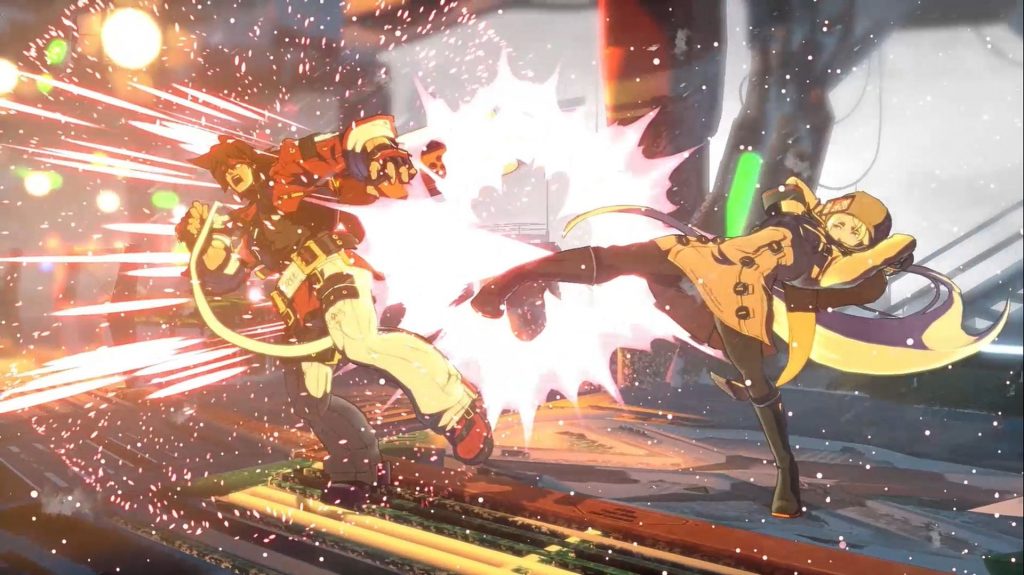 In a recent stream, Arc System Works announced Guilty Gear Strive – Starter Edition 2022, which collects the base game and Season Pass 1 content into one package. It launches on August 9th in Japan for PS4 and PS5. However, it also confirmed that a large-scale balance update would be released for the game on June 10th.

This will provide balance tuning for the entire cast and improve the controls. In addition, there will be changes to overall game mechanics that will “transform the gameplay.” But that’s not all – a beta test for cross-play is currently planned for this Summer. It will allow for online matches between PS4, PS5 and PC players.

More information will be provided via the game’s official website and Twitter. Guilty Gear Strive also has another Season Pass of content in development which adds four new DLC characters but no new details for the same were revealed. Stay tuned for in the coming months for further updates.