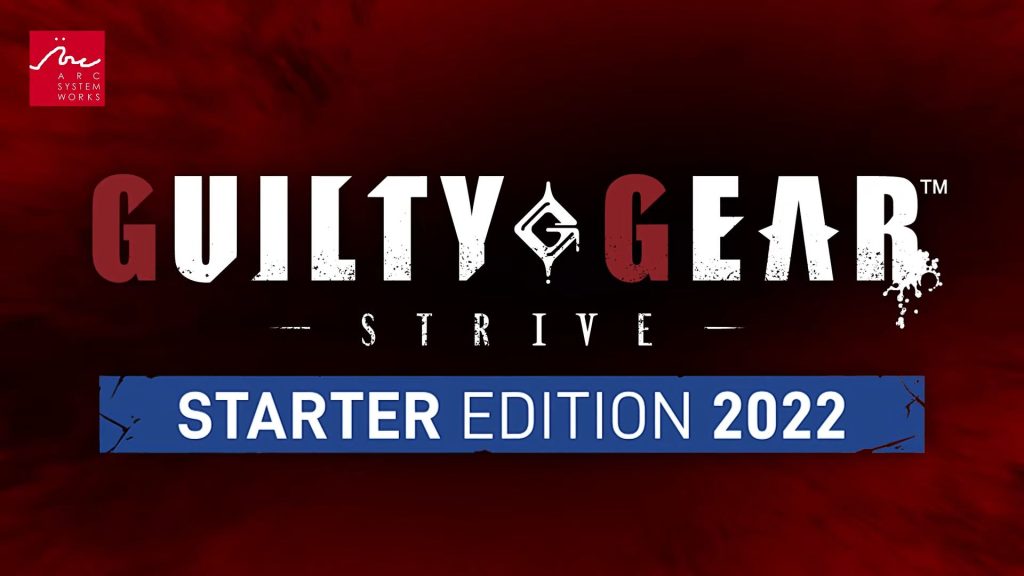 Arc Systems Works has announced that Guilty Gear Strive will be getting a new edition which includes the base game and Season Pass 1. The “Starter Edition 2022” releases on August 9th in Japan for 5,980 yen (roughly $47) on PS4 and PS5. A Western release date has yet to be announced.

Season Pass 1 features DLC characters like Goldlewis Dickinson, Jack-O’, Happy Chaos, Baiken and Testament, the Another Story DLC and additional stages like Lap of the Kami and White House Reborn. All free updates, like the Digital Figure Mode, Combo Maker Mode and subsequent balance updates, will also be included.

Guilty Gear Strive is currently available for PS4, PS5 and PC. You can check out our official review here. As of July 2021, its worldwide shipments and digital sales have crossed 500,000 units. In terms of future content, Arc System Works has already confirmed Season Pass 2 which will add four new DLC characters. Stay tuned for more details on the same.