The story sees Ramlethal Valentine venturing to the outskirts of Illyria to investigate an emergency. May, Baiken and Faust also appear. 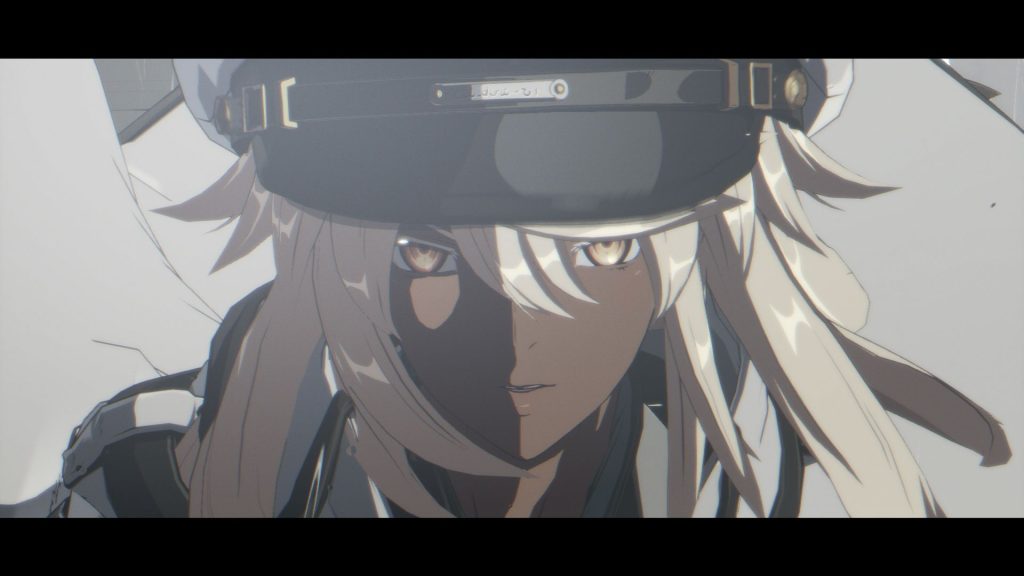 Another Story, the final DLC in Guilty Gear Strive’s Season Pass 1, will release on April 29th. It explores the perspectives of characters like Ramlethal, May and Baiken who were absent from the main story. Check out its first screenshots below.

While the rest of the world is dealing with Asuka R. Kreutz, Another Story sees Ramlethal heading to Illyria’s outskirts after an emergency has been reported. Delilah, Bedman’s younger sister Delilah, is discovered there. The official description notes that she’s “lived within a dream since her birth due to a unique condition caused by her brain’s inability to withstand her exceptional intellect and abilities.”

While lacking a “solid grasp on common sense and social skills,” Delilah is committed to avenging her brother. How May, Ramlethal and Baiken factor in is unknown but Ariels (from Guilty Gear Xrd) could make an appearance. Faust can also be seen on May’s ship though whether he’ll have a major role or not remains to be seen.

Guilty Gear Strive – Another Story will be available for PS4, PS5 and PC at launch. It can only be purchased via Season Pass 1 and won’t be sold separately. Season Pass 2 is also currently in the works and will add four new DLC characters though no release dates have been given. Stay tuned for more details in the meantime. 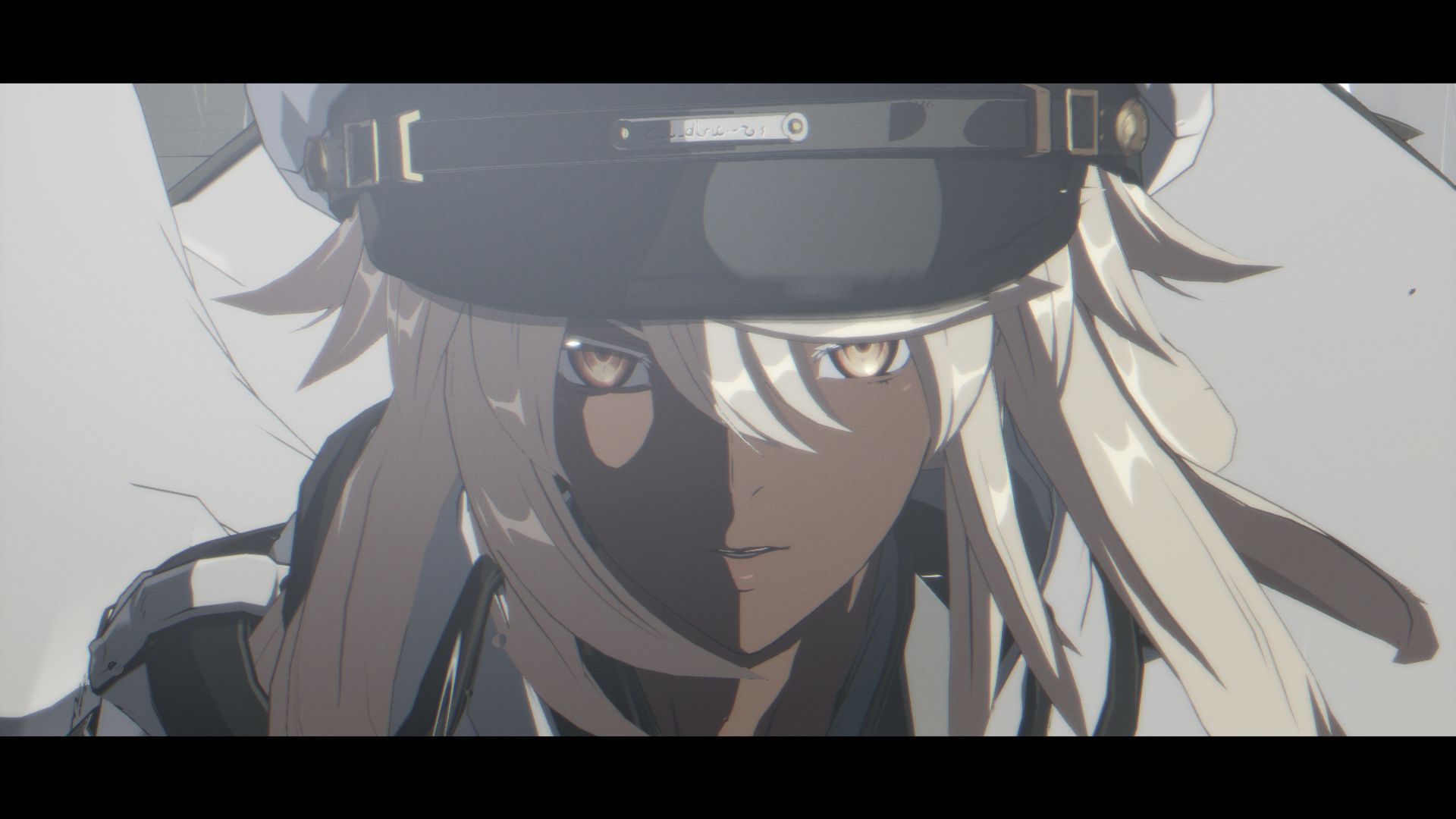 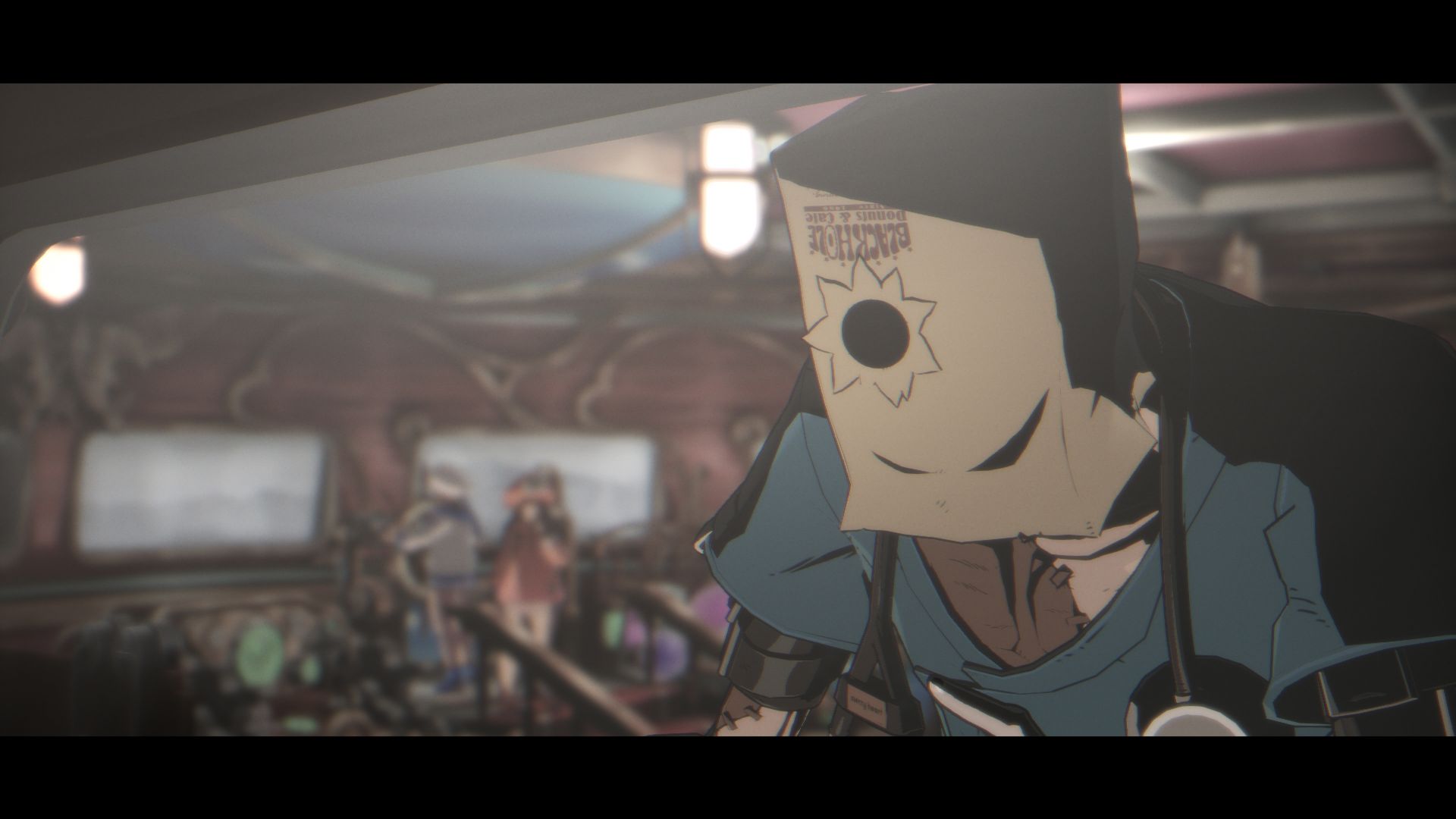 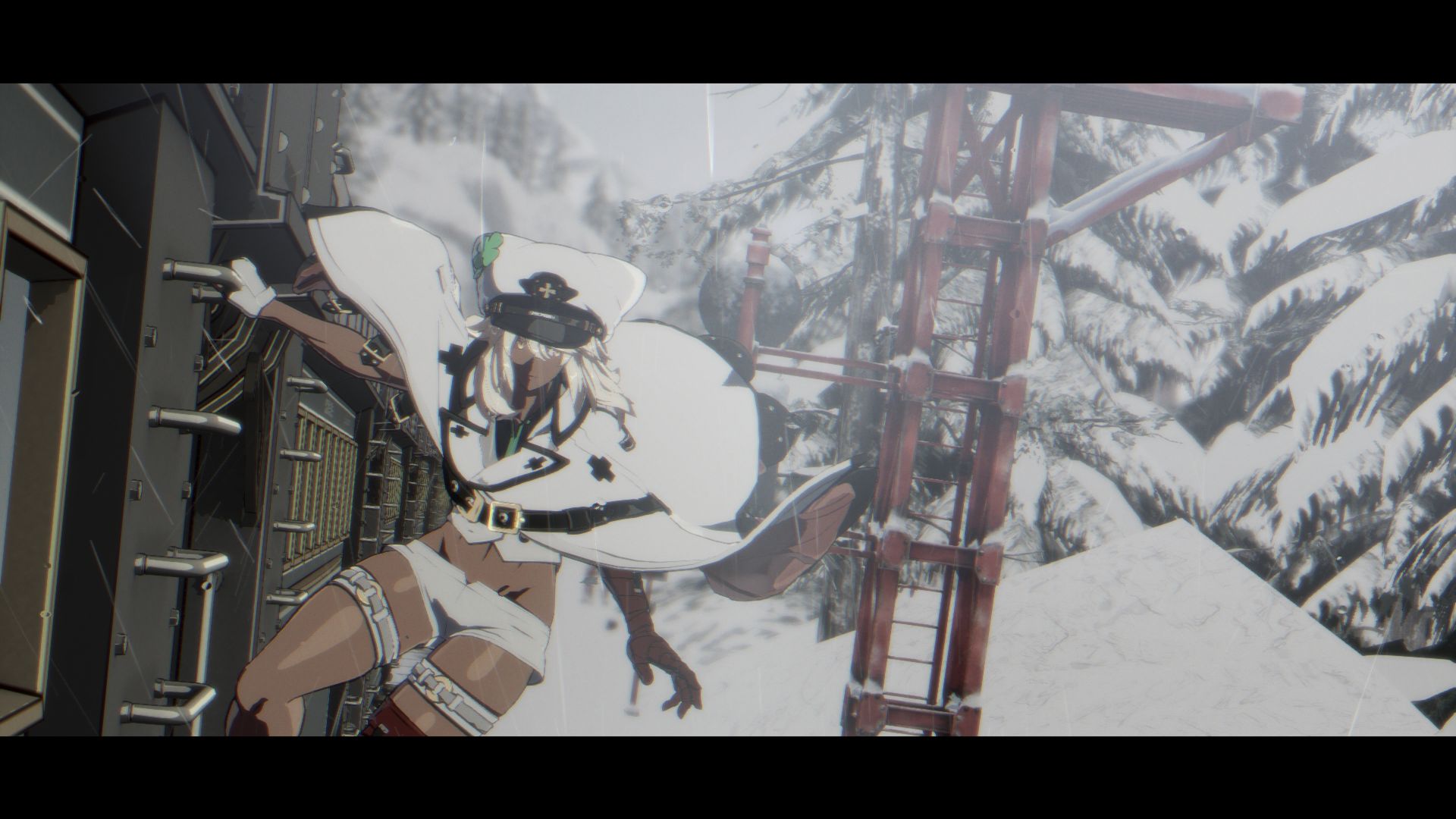 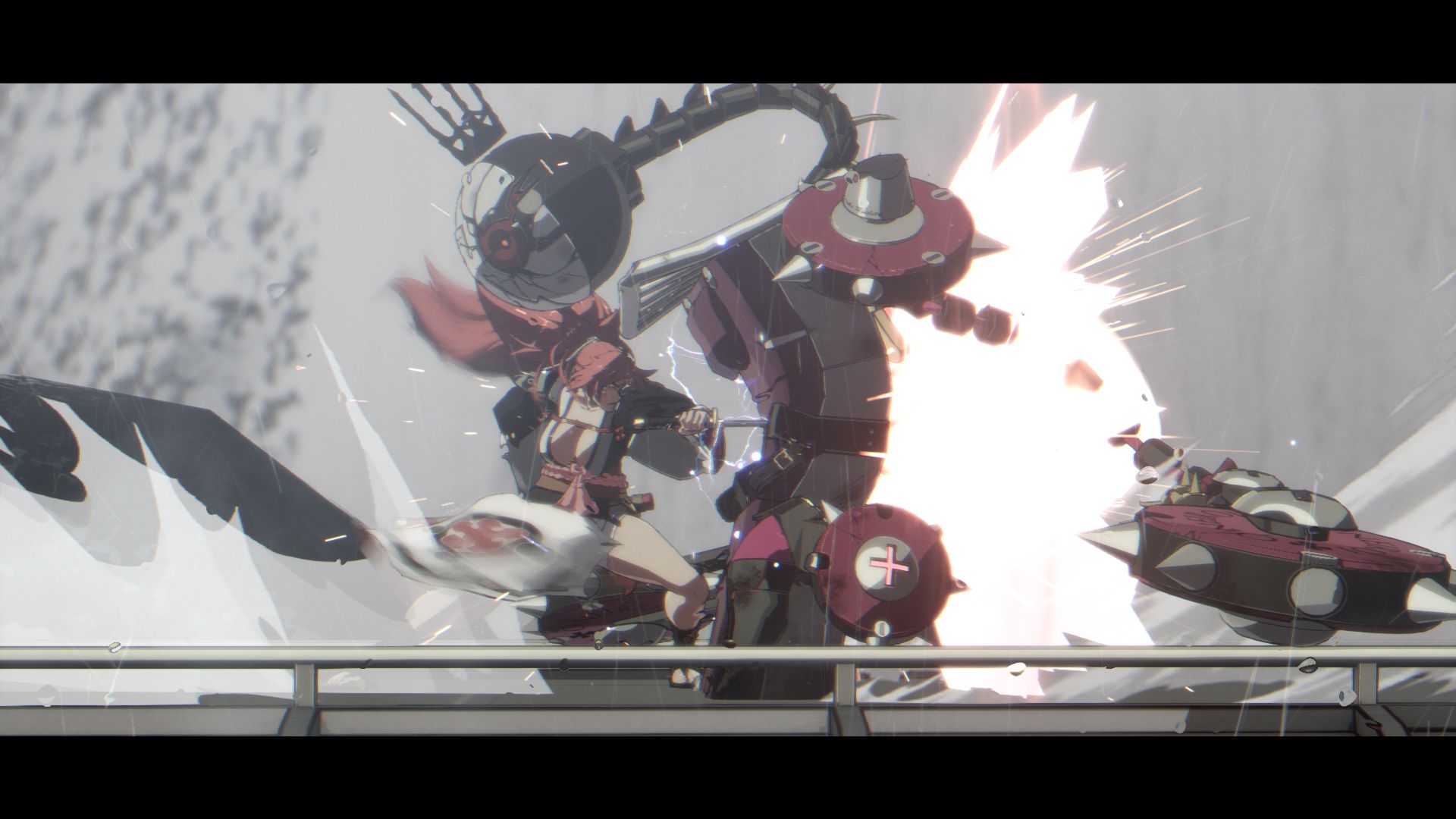 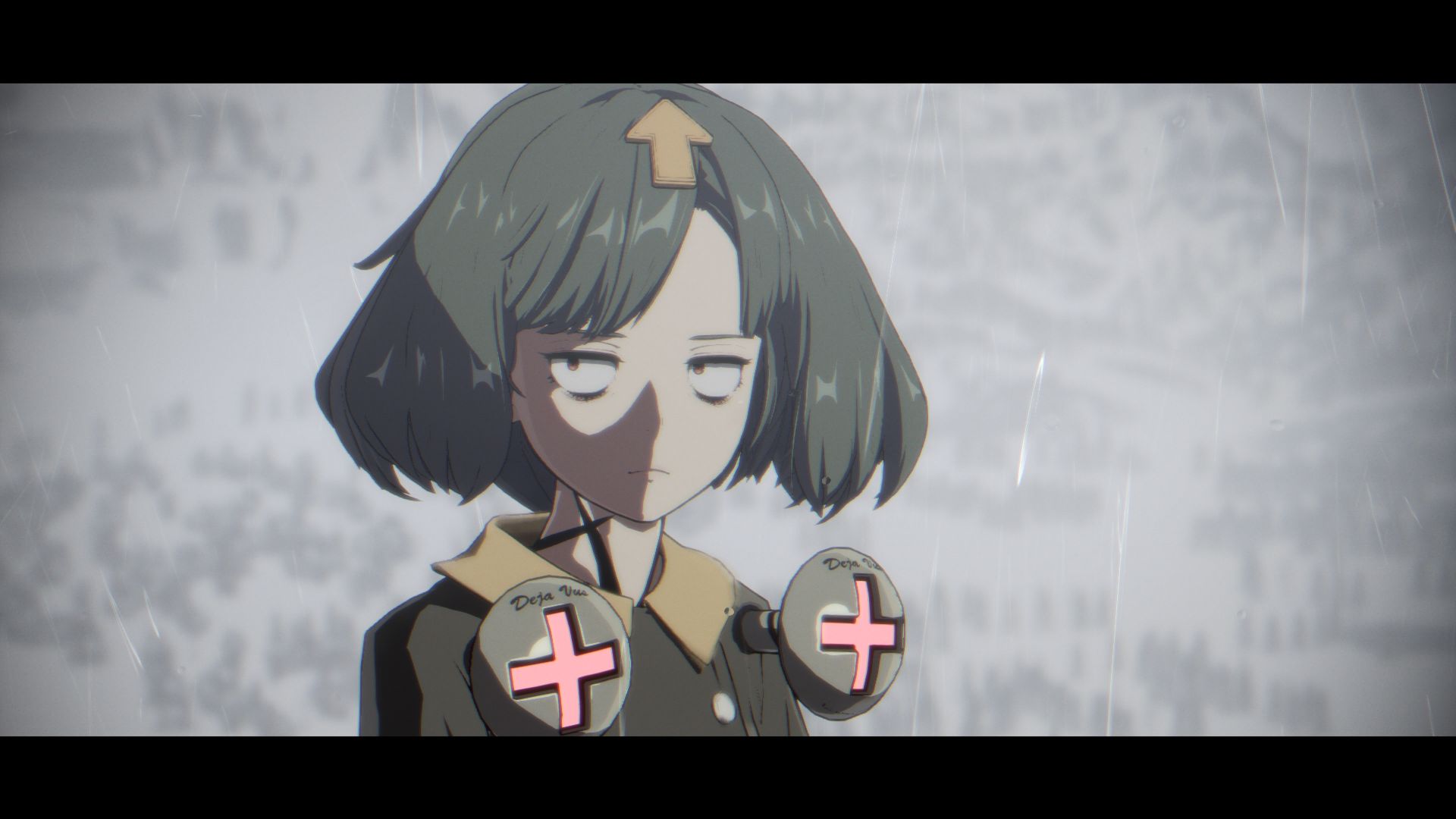 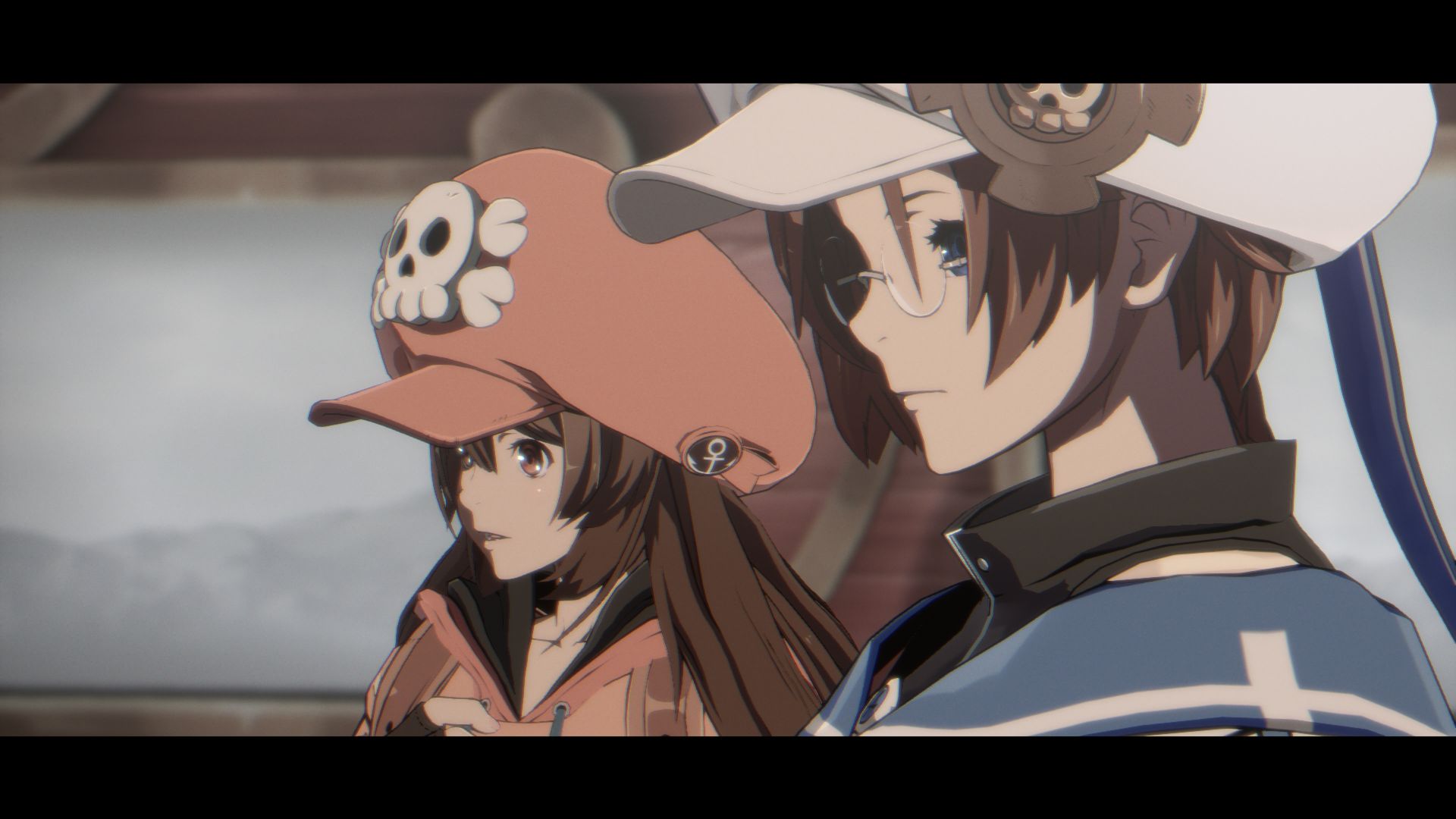