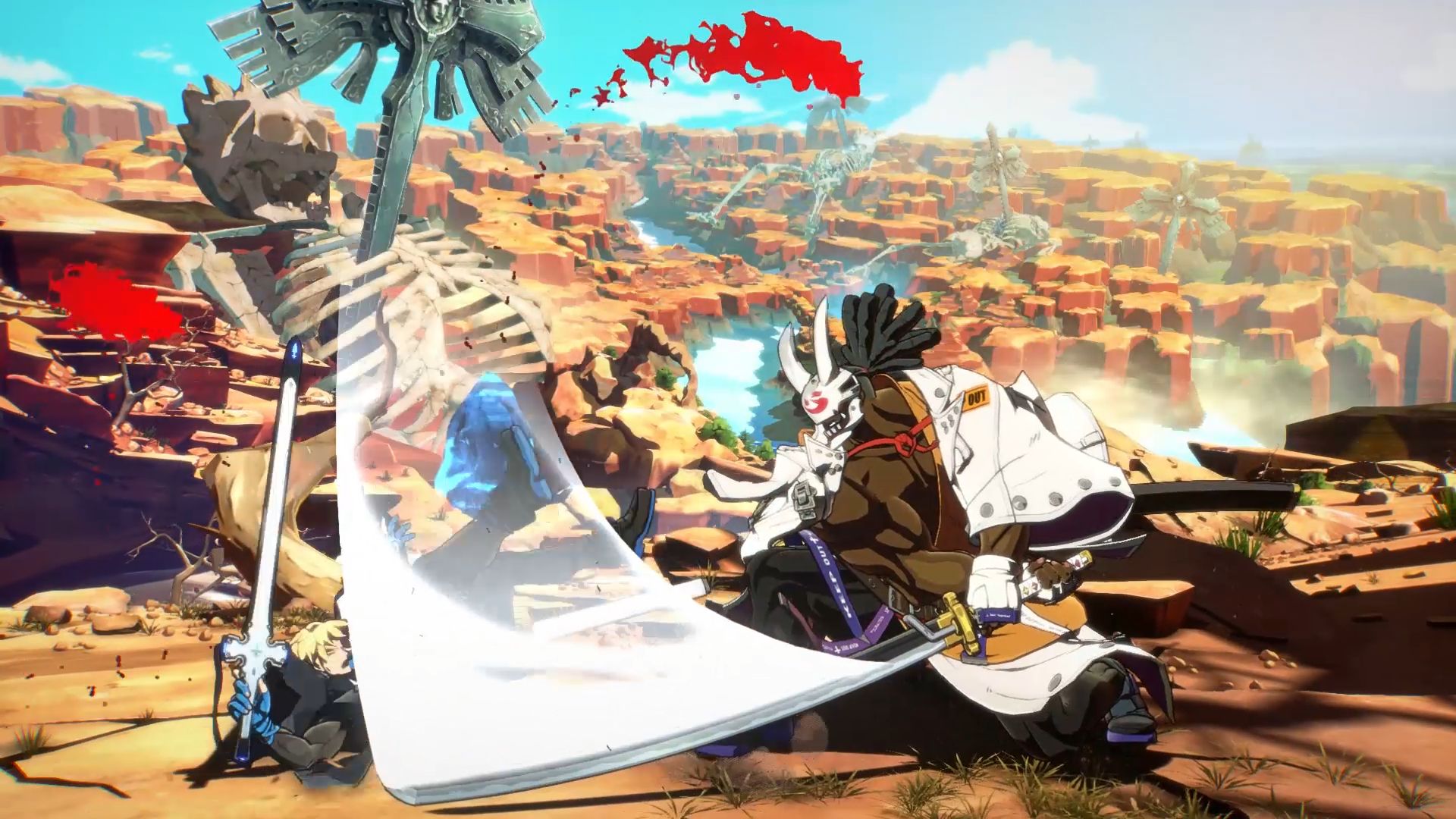 Arc System Works is near the end of its starter videos for Guilty Gear Strive, with the most recent one covering Giovanna. Leo Whitefang and Nagoriyuki have also had their starter videos released, detailing different abilities and mechanics. Check them all out below.

While Giovanna appears to be a fairly straight rush fighter, Leo Whitefang has a unique stance that involves turning his back to opponents. Counters and other intriguing mix-ups can be thrown in when this is active. Nagoriyuki, meanwhile, has the Blood Gauge – this reduces his health overtime when activated but can unleash some incredibly powerful Super attacks.

Guilty Gear Strive’s open beta runs from February 18th to 21st on PS4 and PS5. The full game releases on April 9th for PS4, PS5 and PC, though Deluxe and Ultimate Edition owners get access on April 6th. One more starter video, which provides a system overview, will go live tomorrow so stay tuned for more details.