Director Akira Katano also addresses changes to jumping in the second open beta and improvements coming to the Online Lobby before launch. 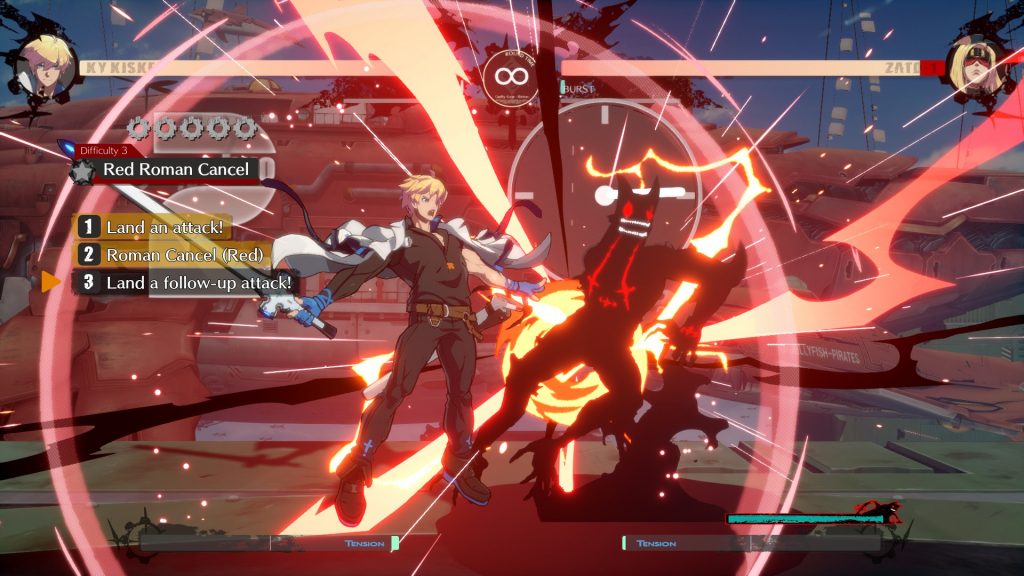 A new volume of Arc System Works’ Developer Backyard is now available, providing more details on Guilty Gear Strive en route to launch. This includes Player Match Mode, which can be used to create rooms with special rules. It’s a means for playing only with friends and setting up tournaments. Each room can have up to nine players with eight partaking in a possible tournament.

Other features include spectating, queuing for the next match and even waiting in Training Mode. You can also practice with a friend in Online Training Mode. Then there’s Mission Mode which offers more than 120 missions divided based on difficult for players to complete. While Tutorial Mode is relatively light on explaining several mechanics, Mission Mode will explore various techniques, combos and even counters for certain characters.

Arc System Works also addressed feedback from the recent open beta. It noted that connectivity errors with the Online Lobby are still being worked on and will receive more fixes leading up to release. “We are putting all of our effort into providing the best possible online environment by the release date. As major changes to the system could not be implemented in time, we are currently focusing on fixing bugs. Improvements to the features and other changes will be made after release in the form of free updates,” said director Akira Katano.

Katano also noted how strong jumping was in the first open beta and how it was adjusted for the second. “It was our first time attempting to implement such extreme balance changes, such as decreasing the movement arc of jumps and adding landing recovery, before release. We were able to get extremely useful data thanks to this, paired with that from the first test.

“After considering a variety of factors such as the game concept, battle balance, and how fun it is to play as an action game, we are making final adjustments in the direction of increasing the movement arcs, while retaining the landing recovery on aerial attacks and double jumps, etc., for the final game.”

Guilty Gear Strive is slated to release on June 11th for PS4, PS5 and PC. Those who pre-order the Deluxe or Ultimate Editions will gain early access on June 8th, which includes all the characters and modes. Stay tuned for more details in the meantime.