A special showcase has been announced for Guilty Gear Strive. The showcase might involve a new character announcement, among other things. 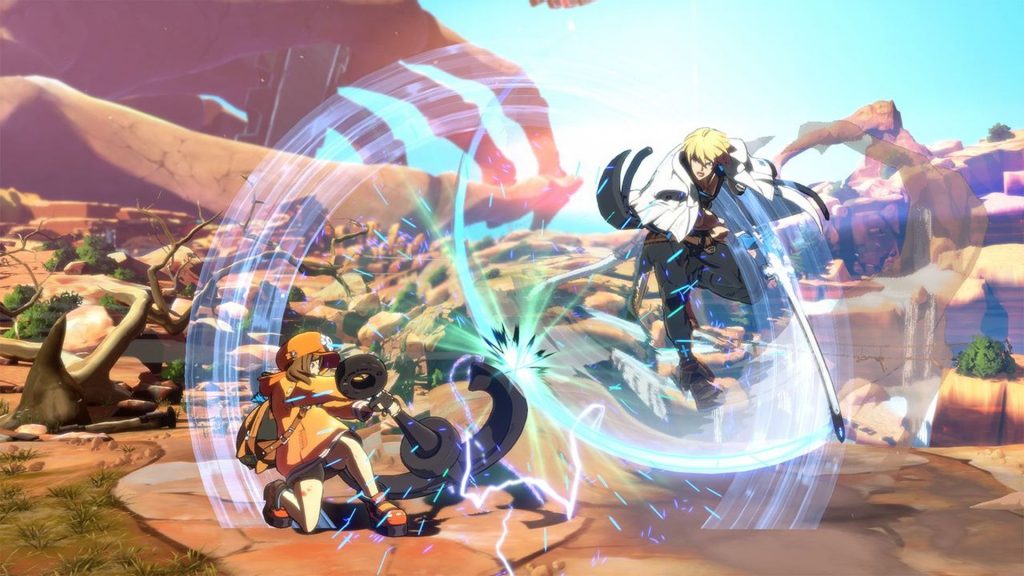 Developer Arc System Works has announced a special showcase for Guilty Gear Strive on November 21. Interestingly, the studio has decided to team up with IGN for the showcase. The showcase will take place at 9pm UK time.

While the precise nature of the showcase is a mystery, it likely has to do with the next character coming to Guilty Gear Strive as part of its year 2 content release schedule, judging by the existence of a character silhouette in the announcement.

The fact that this showcase is bucking the studio’s usual trend of unveiling new characters during tournaments and esports events might indicate that the showcase involves more than just a new addition to the game’s roster.

Last month, Guilty Gear Strive held its open beta for crossplay support on PC, PS4, and PS5. It featured the game’s entire roster and all game modes for free. The studio is yet to announce a release date for the crossplay update.

The last major content release for Guilty Gear Strive was the addition of Bridget to the game’s growing roster of characters.