The new Season Pass kicks off with the beloved yo-yo-wielding bounty hunter who returns with a new look and Roger, the deadly teddy bear. 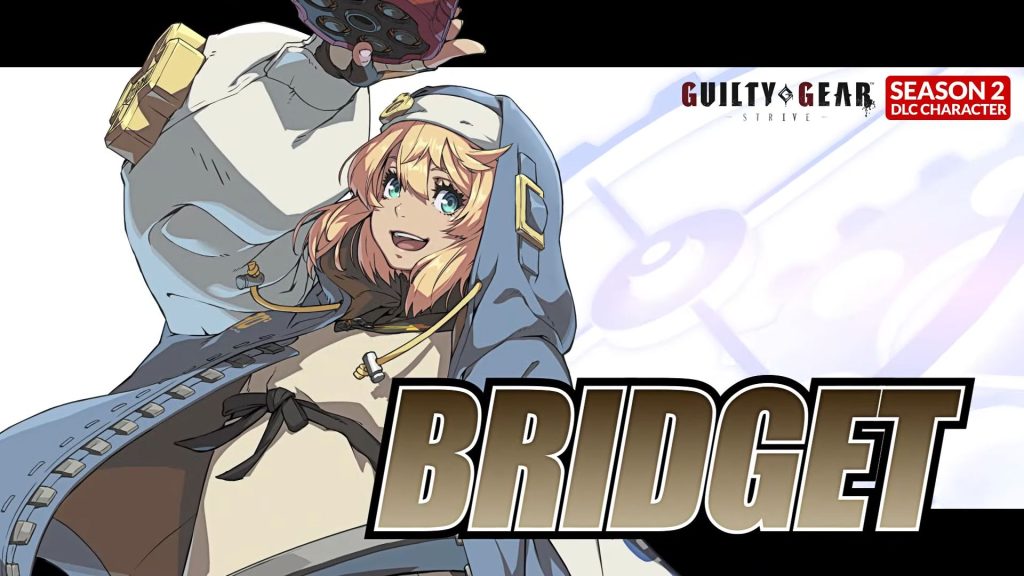 Arc System Works promised a new DLC character for Guilty Gear Strive this Summer as part of Season Pass 2. As it turns out, it’s fan-favorite Bridget who’s available today. Check out the first gameplay trailer below.

First appearing in 2002’s Guilty Gear X2, Bridget was born male but raised as a girl. Becoming a bounty hunter, she fights with a yo-yo which is capable of splitting into smaller parts for combos. Roger, Bridget’s large teddy bear, also makes a return and can be used for throwing opponents. She also serves as a projectile, riding a flaming motorcycle that can destroy other projectiles.

An additional character color accompanies the release of Bridget. The developer is also working to reduce input delay on PS5 and connection time for initial server connections on PC. Cross-play also goes live this Fall (along with another DLC character release), but there will be a beta in mid-September. Two more DLC characters are coming next year as part of Season Pass 2.