Overwhelm opponents by controlling both entities at the same time. 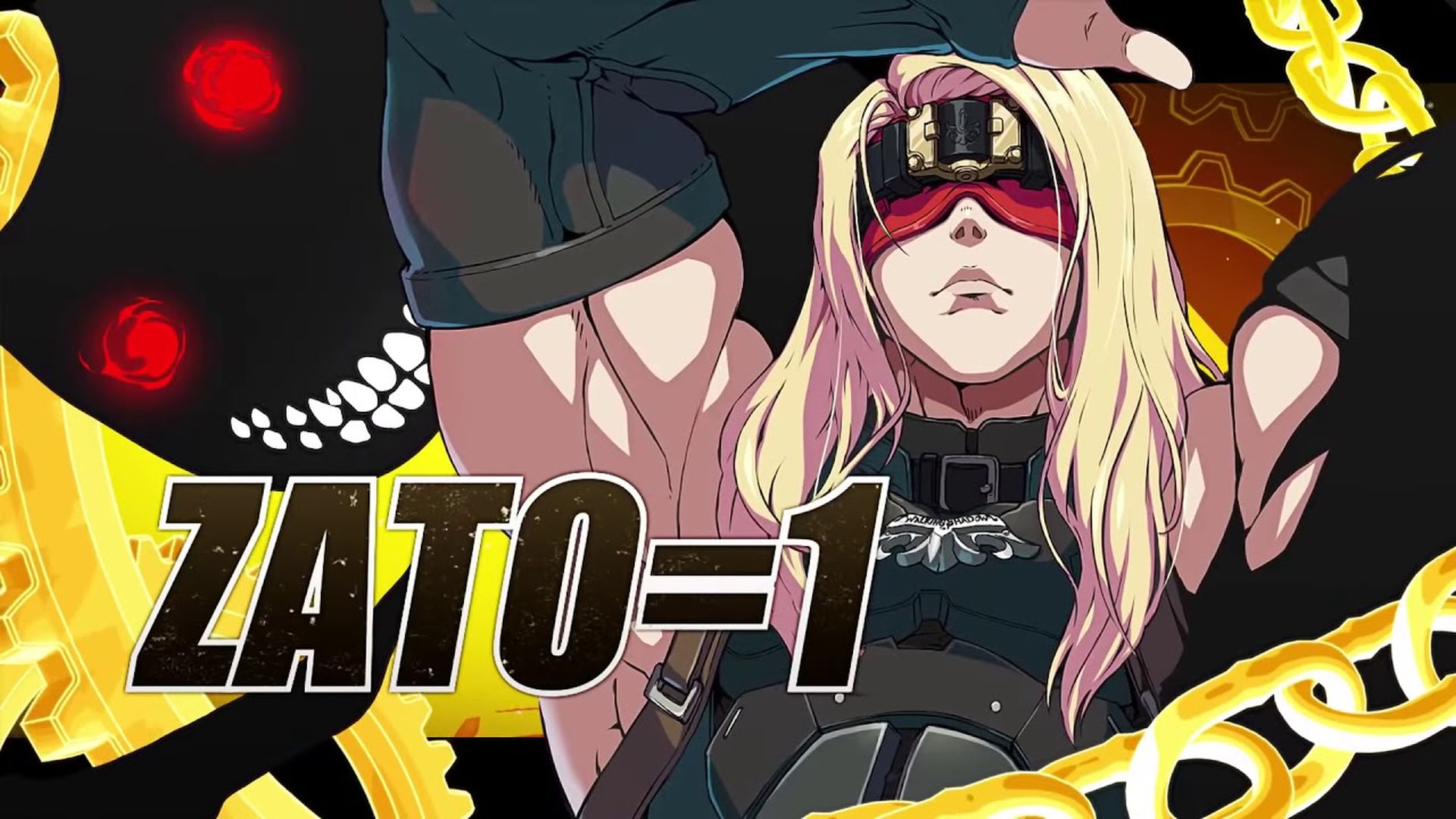 Arc System Works continues its schedule of starter videos for Guilty Gear Strive en route to its open beta test next week. Yesterday was about Millia Rage while today’s video focuses on Zato-1. Though a formidable fighter in his own right, Zato-1’s main calling card is summoning Eddie, a powerful shadowy Forbidden Beast.

Players can essentially bring out Eddie for different attacks or summon and control him along with Zato-1 simultaneously. During this time, any hits that either takes will cause Eddie to retreat. However, it’s possible for Zato-1 to take flight or retreat into the shadows to buy time.

Otherwise, there’s quite a large repertoire of moves to choose from, like Oppose which blocks an opponent’s attack and deals damage (though Overdrive attacks can’t be absorbed).  Damned Fang grabs the opponent and deals a significant number of hits, though whiffing it leaves the player open. Zato-1’s more powerful moves include Amorphous, which creates a large projectile that’s tough to leap over, and Sun Void, which sees Eddie turn into a sword and home in on foes.