343 Industries is reportedly abandoning its internal Slipspace Engine, which made its debut with Halo Infinite, in favour of Epic's Unreal Engine. 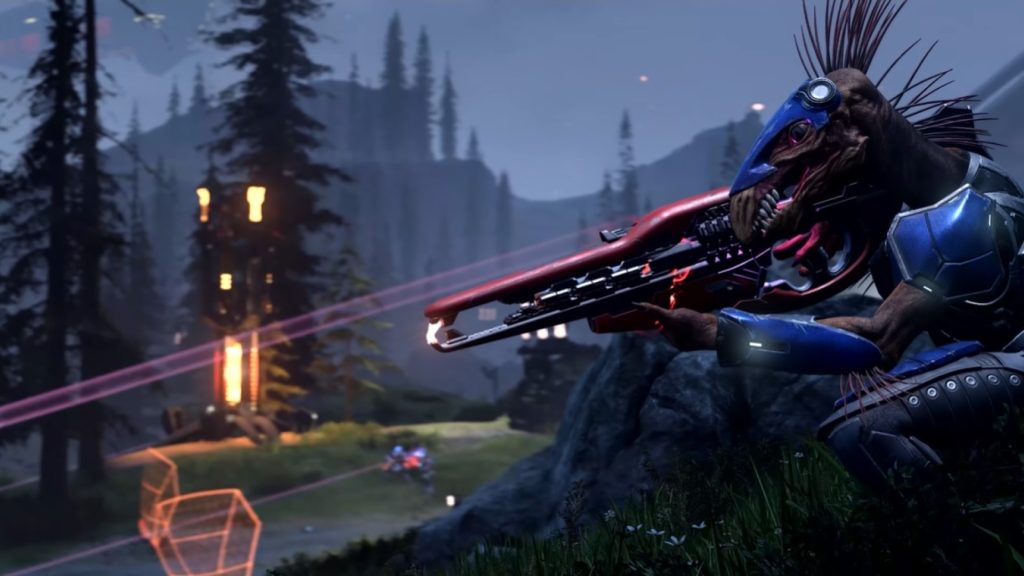 Halo Infinite’s launch hasn’t gone the way many had hoped, from cancelled features and delays to content to fans being all around dissatisfied with the pace (and quantity) of post-launch content being put out by 343 Industries. But of course, the problems have been around since before that, with the first person shooter’s development have seen more than a few ups and downs– a lot of which was down to the complicated process of creating an entirely new internal engine for the game from scratch with the Slipspace Engine.

That engine, however, is seemingly going to be short-lived. That’s as per YouTuber Jeremy Penter (a.k.a. ACG), who recently took to Twitter and stated that based on “many sources”, 343 Industries has decided that Halo is switching to Unreal Engine for development.

Whether that means that’s the engine that 343 Industries will adopt for future games or if they plan on migrating Halo Infinite to the Epic Games-made engine remains to be seen. Of course, given the fact that 343 Industries has previously committed to supporting Infinite for 10 years following release, this process should prove even more complicated than it ordinarily would.

It goes without saying, however, that until such time 343 Industries officially confirms this, it’s best taken with a grain of salt. We’ll keep an eye out for more updates, so stay tuned.

I can only confirm that many sources are saying this and very clear that it's already been decided and Halo is for sure switching to Unreal.
I feel like it's time for other switches behind the scenes including people leaving and their past problems.

Unreal is a great choice. https://t.co/8KxMqREWIk