The nearly 500-page-long book will feature lore and images for the series (including Halo Infinite). Pre-order details coming "very soon." 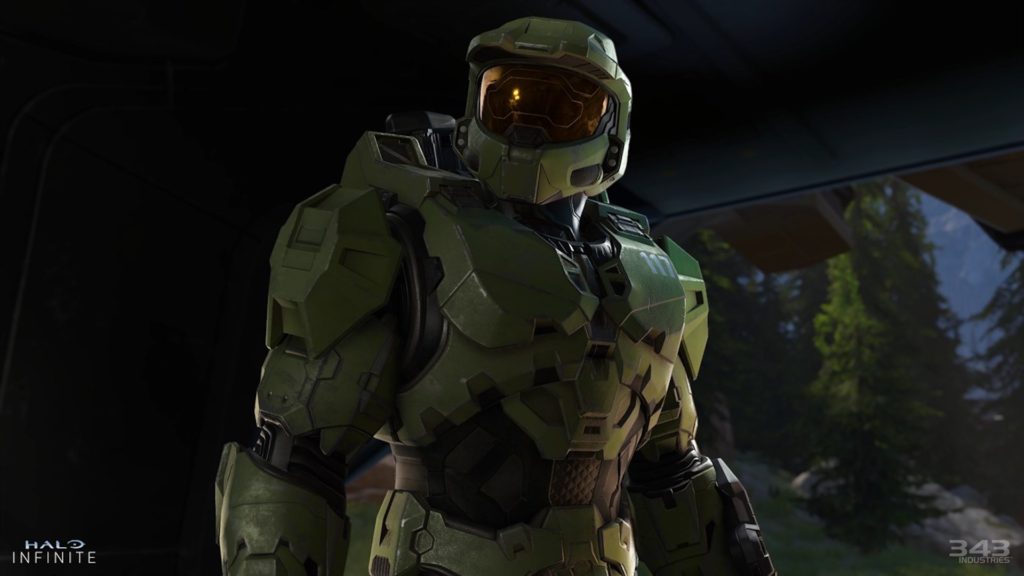 With Halo Infinite out this year, 343 Industries and Dark Horse Comics are teaming up to release a new Halo Encyclopedia. Written by Jeff Easterling, Jeremy Patenaude and Kenneth Peters, it will release on March 29th 2022 and include about 500 pages of information on the franchise.

Estimated to be around 25 percent bigger than the last edition, the Halo Encyclopedia includes lore; images from the franchise’s various books, games and media; and game assets which are “fresh and newly captured.” There will be a “few cool things” introduced with the encyclopedia and you can also expect some details on Halo Infinite. Perhaps because it may contain spoilers for the game, it’s coming later so that fans can go in blind.

Pre-order details for the Halo Encyclopedia will be “coming very soon” so stay tuned. As for Halo Infinite, it’s currently slated to release this holiday season for Xbox One, Xbox Series X/S and PC. Flighting for its multiplayer technical preview is expected to begin this Summer though 343 Industries noted earlier this month that it was still evaluating the build.