New videos shine a spotlight on some of the various optional activities that will be found across the semi-open world of Zeta Halo. 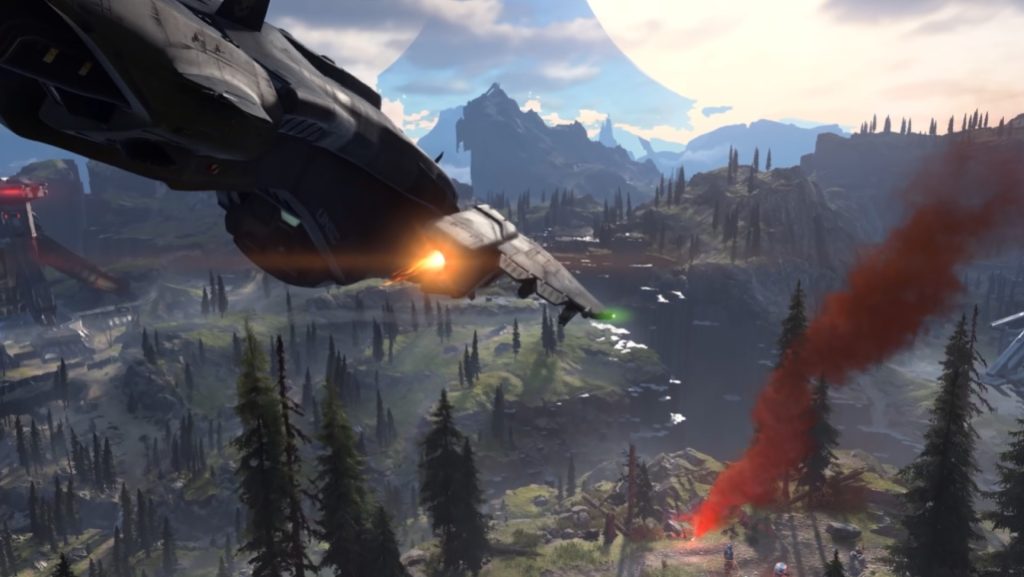 Given the surprise early launch of Halo Infinite’s free-to-play multiplayer, it’s understandable that there’s been a lot of excitement surrounding that half of the experience, but in recent weeks, excitement has grown exponentially for the single player campaign as well. The new footage that’s been shown off (and there’s been a lot of it) has impressed one and all, and it continues to do so here as well.

Game Informer is continuing its month-long coverage dedicated to the highly-anticipated shooter, and in a couple of new recently uploaded videos, we get a focused look at a couple of the various optional activities that will be on offer in the game’s semi-open world campaign. The first gives us a look at the Master Chief hunting down a Banished soldier, or a High Value Target, as several of them are known in the game, while the second video shows what you can expect when you head out to capture one of the many Forward Operating Bases (FOBs) scattered throughout Zeta Halo. Take a look below.

Halo Infinite launches for Xbox Series X/S, Xbox One, and PC on December 8. You can check out some more campaign gameplay footage through here.