343 Industries highlights the various improvements made to the shooter's campaign over the last year, from visuals to gameplay and more. 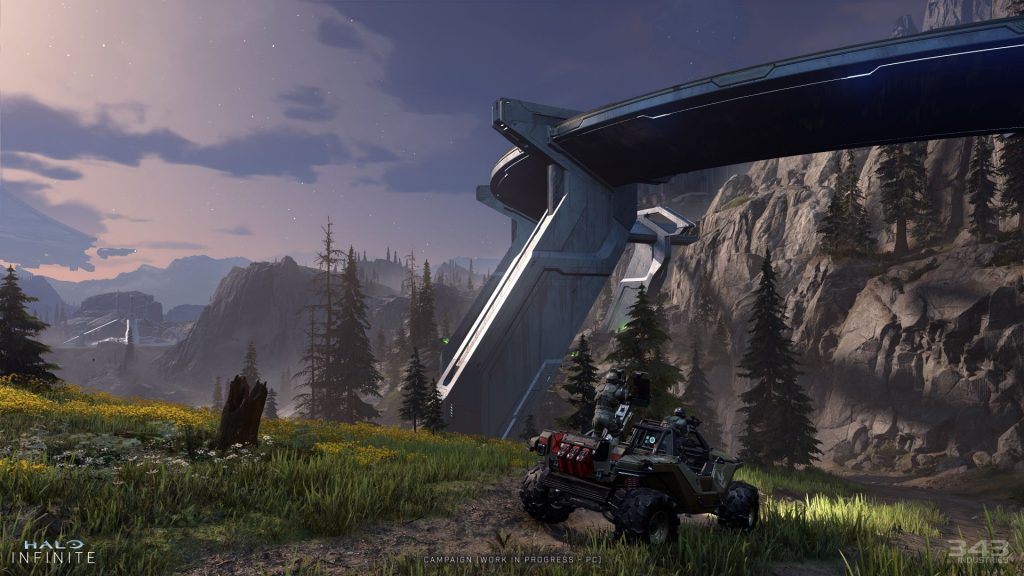 2021 has been a year of recovery for Halo Infinite, and while there’s no shortage of excitement and optimism surrounding the game right now, a year ago, the situation looked much more dire. The shooter’s single player campaign reveal back in 2020 was met with widespread criticism, in particular for its visual and technical issues, with the backlash being so strong that Microsoft ended up decided to delay the game by a whole year.

In recent weeks, Halo Infinite’s campaign has resurfaced, with 343 Industries showing off sizeable chunks of gameplay footage and revealing new details about its characters, structure, and much more, and the general consensus seems to be that the developer has used the extra development time quite well, with the game showcasing significant improvements. To get a clearer idea of exactly how much better the game looks, Game Informer has revealed a comparison video pitting Halo Infinite as it is right now versus the game’s debut demo last year- and the results are impressive.

In the video, it is explained that 343 Industries leveraged the added development time not only to make visual improvements, but also improve the gameplay as well, including everything from movement to gunplay to vehicle-based mechanics. Meanwhile, plenty of visual improvements are also shown. Though the video isn’t a direct 1:1 comparison all the way through, it does show the same section of the game that was shown in the 2020 reveal, only with the player taking a different path- which means there’s plenty of new gameplay footage here to check out as well. Take a look below.

Of course, Halo Infinite’s free-to-play multiplayer also recently launched earlier than anticipated, and people have been flocking to it in droves. While reception has been quite positive on the whole, the game’s Battle Pass progression has received plenty of criticism- though 343 Industries has already started working on fixes to address those issues.

Halo Infinite’s campaign will launch for Xbox Series X/S, Xbox One, and PC on December 8.