Halo Infinite is kicking off its 2023 with a new event—Joint Fire—which will revolve around the game's new Covert One Flag game mode. 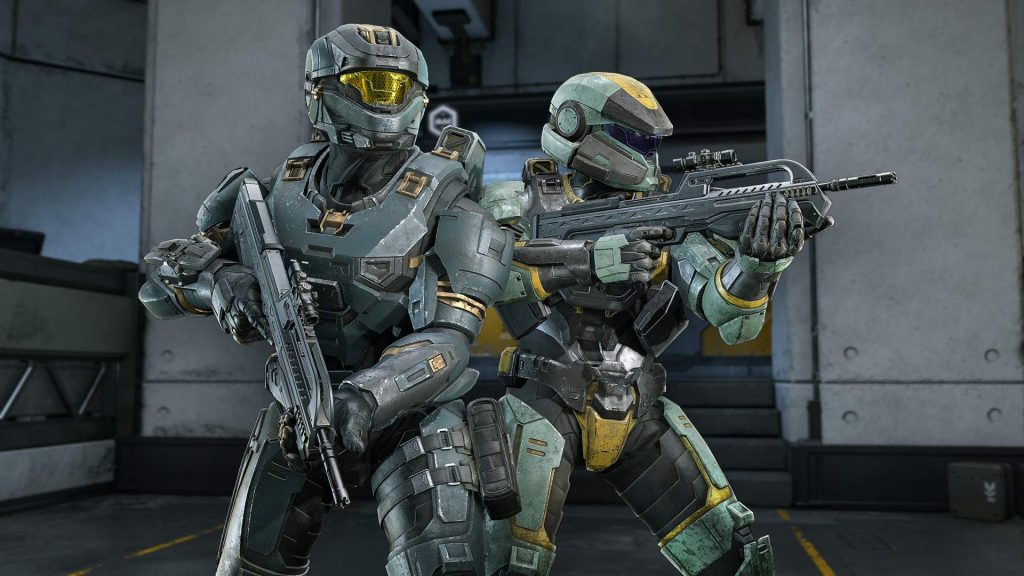 343 Industries has announced that Halo Infinite will be kicking off its new Joint Fire event on January 17. The event, revolving around the Covert One Flag mode, rewards players with exclusive cosmetics.

The studio announced the Joint Fire event with a small video showing off one of the armor sets that players can earn by taking part. The armor shown off, the JFO-armor, is from Halo: Reach, and comes in several parts, such as visor, kneepads, and shoulder-pads.

The game mode part of the event, Covert-One Flag, revolves around an attacker-defender setup where one team has to guard a flag while the opposing team tries to steal it. What makes this new mode different, however, is that the defending team has constant threat sensors, while the attacking team has constant camouflage.

Halo Infinite recently got its major December update, which brought a few new features to the game, including a custom games browser. The update also brought with it several balance changes. 343 Industries has also since stated that it is still on track for the 2023 roadmap for Halo Infinite content.