343 Industries provides assurances that new content and features planned for the first person shooter through June are still on track. 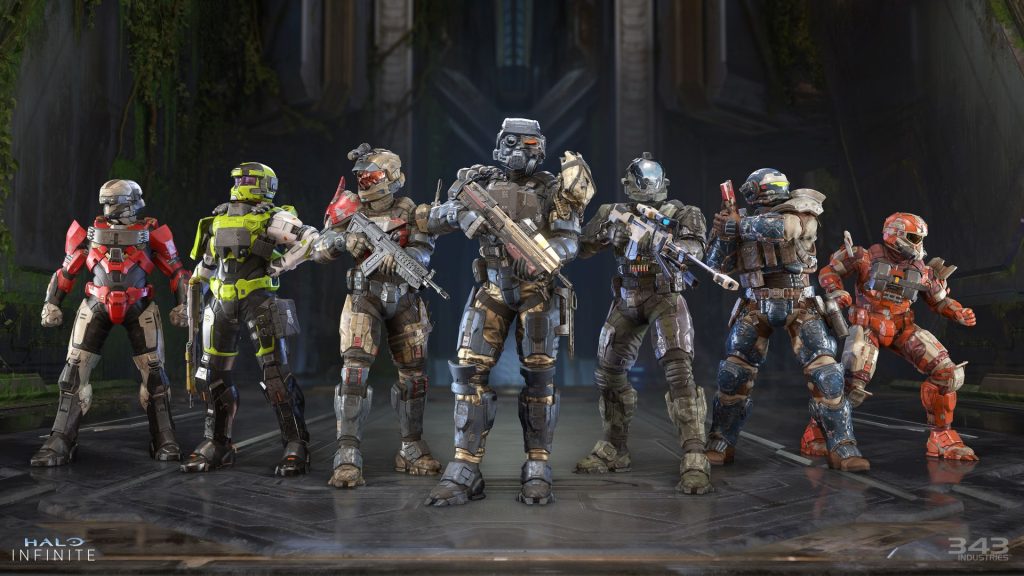 Halo Infinite has stumbled over more than its fair share of hurdles since it came out over a year ago, but recent months have seen 343 Industries churning out a decent stream of new content and features for the first person shooter. Whether or not 2023 will be a better year for it remains to be seen, but so far, at the very least, it seems like 343 Industries’ plans for additional content until June are on track.

That’s as per senior community manager John Junyszek, who recently took to Twitter and reiterated that the roadmap that was released in September for new content and features coming to Halo Infinite through June 2023 is still on track (with the caveat that plans are, as always, “subject to change”). Of course, plenty of that content has already arrived, including the Winter Update, Forge’s beta launch, the frequently-requested Custom Games Browser, and more, but players can look forward to additional modes, maps, and more arriving in the coming months as well.

Meanwhile, Certain Affinity is also working on something new and major for Halo Infinite, and though that has yet to be officially unveiled (or even given a tentative release window), leaks have claimed that the studio is working on a large-scale battle royale mode for the shooter.

Seeing a fair amount of questions about it, so just dropping a friendly reminder that the roadmap we released last year is still our plan of record for content and features through June 2023. Always subject to change, but resharing here for ease. Source: https://t.co/V18j1YJ4Cw pic.twitter.com/n8nCNp8ViF