Audio mixing for the campaign and multiplayer has also been improved, making sound effects like enemies throwing grenades louder. 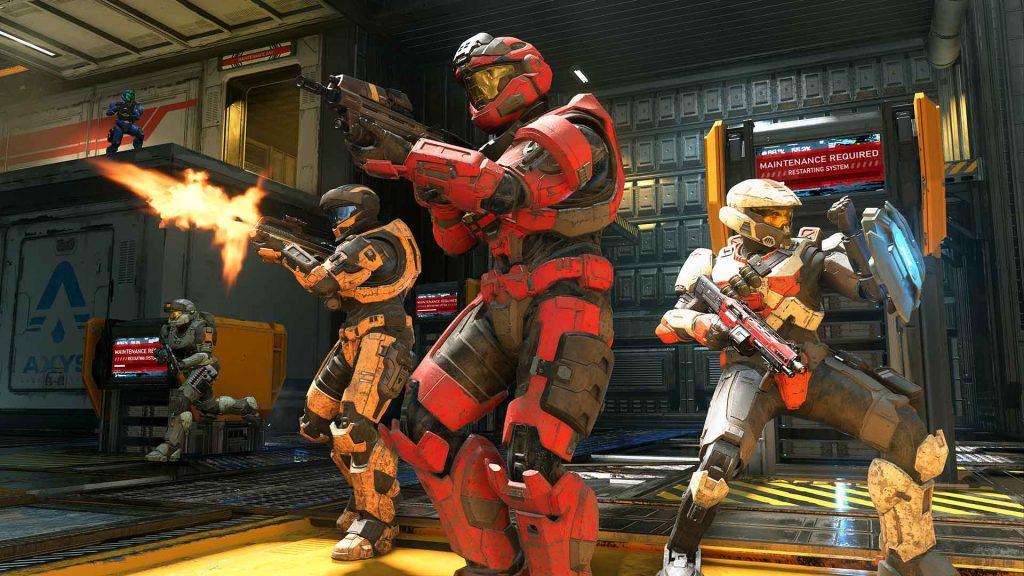 343 Industries has released a new update for Halo Infinite, providing a range of improvements and bug fixes for the mid-season. Major features of the patch include first-person animations like reloading and clambering being smoother across all frame rates. Cheat detection and anti-cheat measures have also been improved along with audio mixing in the campaign and multiplayer.

The latter means that certain sound effects like a player’s Ravager completing a charge or enemies throwing grenades will be louder, thus making it easier to react. Xbox One players should see improvements to stability while Xbox Series X/S owners can look forward to Quick Resume improvements. The update is about 1.3 GB or less depending on the platform.

Halo Infinite is currently available for Xbox One, Xbox Series X/S and PC with its multiplayer being free to play across all platforms. Season 2 is currently planned to start in May with features like Forge and campaign co-op still to be discussed. Stay tuned for more details in the coming months.