From December 14th to 20th, Ranked-specific Challenges are also active and provide double XP on completion to celebrate HCS Raleigh. 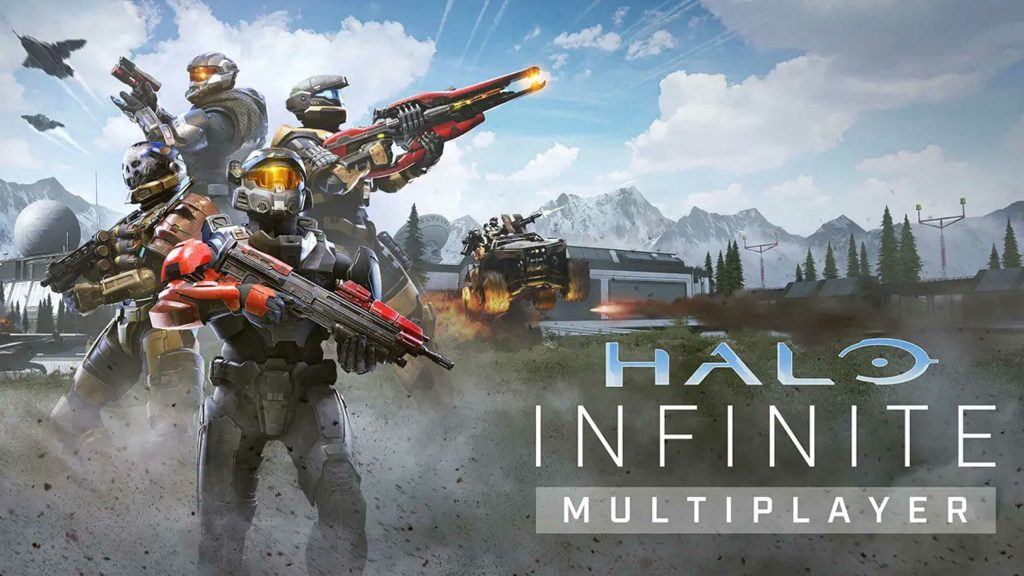 Along with long-awaited playlist additions, the recent update for 343 Industries’ Halo Infinite further tuned the Challenges and Progression for multiplayer. While the developer is still working on performance-based XP, per-match XP and other “progression vectors,” it’s revamping its current Challenges quite heavily. Requirements for the weekly Ultimate Challenge have been lowered, which also applies several Challenges specific to modes and activities.

The latter has also seen some Challenges removed or weighted lower in the pool while the weighting of General Challenges is now higher. New Challenges have also been added that’s based off of one’s performance. These include:

Each can also have different rarities like Normal, Heroic and Legendary that have different requirements and dole out more XP, which is a nice bonus. The developer also addressed Event Challenges and the issue of them being in the Weekly Challenge pool (which resulted in players not even receiving them while an event was ongoing). These will now arrive “more frequently” and the total number of Event Challenges provided in a week will be raised.

More information on upcoming changes will be revealed once Fracture: Tenrai goes live again on January 4th, 2022. Finally, to commemorate HCS Raleigh, the first major esports event for the title, double XP can be earned from Ranked-specific Challenges from December 14th to 20th. This means that Challenges that can only be completed in Ranked mode will be present in one’s Challenge pool – swapping them will also result in another Ranked-specific Challenge so keep that in mind.