Halo Infinite Seasons Will Give Multiplayer Characters a “Vital, Active Role” in the Universe

Season 1: Heroes of Reach will start the journey to "deeply root" one's multiplayer character in the "larger Halo universe" as per Joseph Staten. 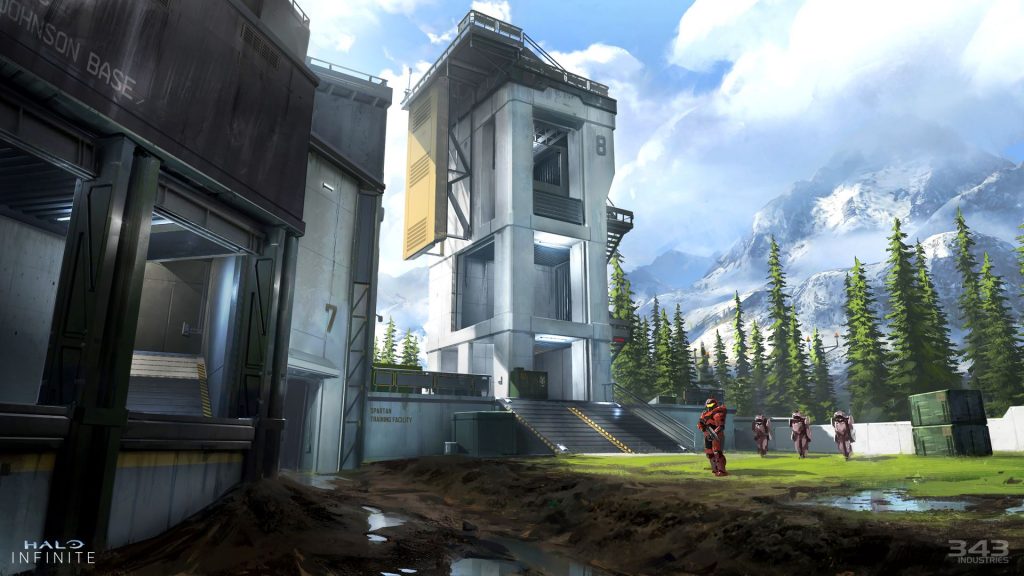 As the weeks count down to Halo Infinite’s release, 343 Industries has been keeping the community informed on all of the big new features coming to multiplayer. A recent Inside Infinite post talked more about the content that could be expected in each season. We already know that Season 1 is based on Reach but creative head Joseph Staten said that it will be the start of long journey for one’s multiplayer character.

“Heroes of Reach” is the name of Season 1 and it’s purpose is introduce your character into the universe. “Customizing your character, making your Spartan look and sound exactly the way you want, is a huge part of the journey. So is tracking your triumphs and setbacks or interacting with your friends and foes on a new-and-improved Halo Waypoint. But your journey is more than that.

“At the center of our plans is a goal to deeply root your Multiplayer character in the larger Halo universe and give them a vital, active role in the Halo story moving forward. How exactly we’re going to do this in the Seasons and years ahead… Well, we’re not ready to share details yet. But I can share that we picked ‘Heroes of Reach’ as a Seasonal theme for very specific reasons: Reach has a rich history; it’s a key location for Spartans of old and a focal point for a new generation of Spartans preparing to wrestle with the perils and mysteries of a galaxy that has fundamentally changed after the events of Halo 5.”

The “story” as it were sees the player entering at a “transformational moment” in the franchise’s history as it pivots from “one generation of heroes to the next. In this moment, your Multiplayer hero is waiting just offstage, geared up for battle and ready to spring into action. And their epic story has yet to be told,” says Staten. On-going stories in multiplayer titles isn’t anything particularly new – see Apex Legends and Overwatch – but this will one of the few games where the player’s own character will partake in a story of their own over multiple seasons.

Halo Infinite is out this Holiday season for Xbox Series X/S, Xbox One and PC along with launching day one on Xbox Game Pass.