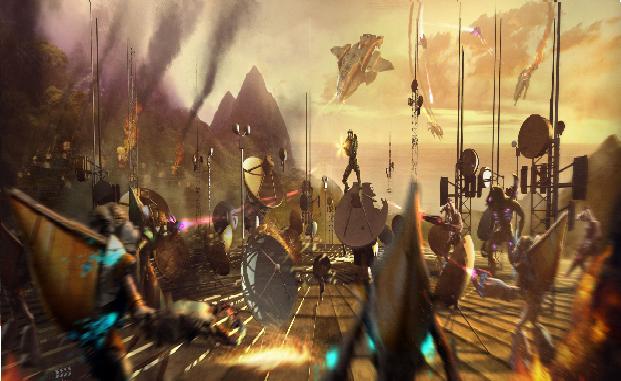 As we reported earlier, Halo: Reach, Microsoft’s recently released First Person Shooter megaton, has been selling like hot cakes- even better. After it managed to sell 330,000 units on the first day of it’s release in UK alone, it was pretty much confirmed for a fact that Halo: Reach will indeed become very successful in UK. It was also confirmed recently that Halo: Reach beat Halo 3’s record by 20,000 copies and Halo 3: ODST’s by nearly 200,000 copied.

Anyway, Halo: Reach has emerged as the top selling game in UK according to Chart-Track‘s recently released UK figures. Sports Champions, a launch title released recently alongside Sony’s motion controller, the PS Move, came in at #2 while Start The Party! and Racket Sports for Move debuted at 29 and 32 respectively. NHL 11 was at the 26th position.

Well, it deserves all the success. We loved the game. Check out our review here.