The long-in-development Halo TV series is finally set to launch in 2022, and we'll be getting out first look at it tomorrow. 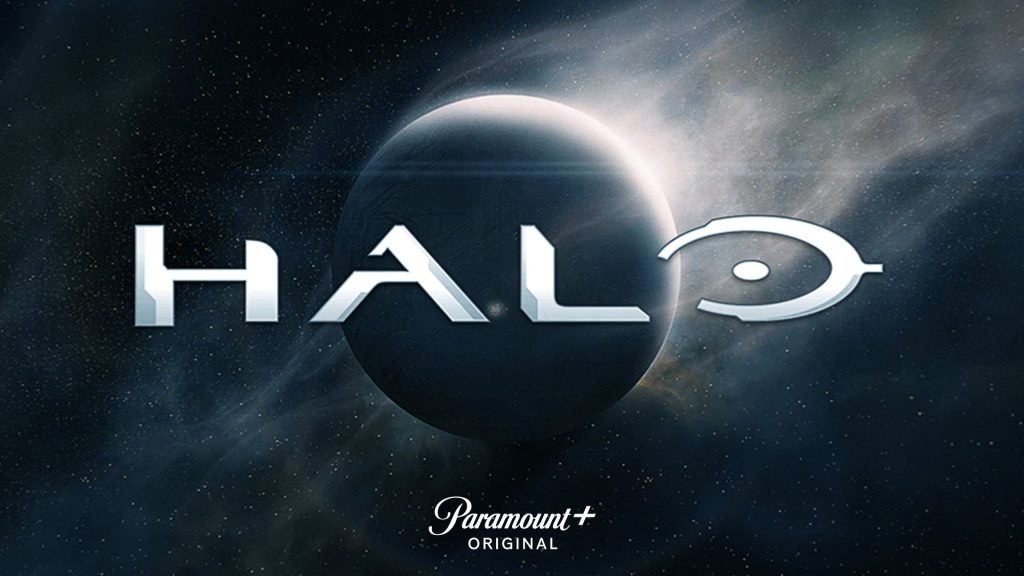 The Halo TV series has been in the works in some form or another for a long, long time now, and though there was a lengthy period where it started looking like the series – in development hell at the time – would never become a reality, there’s been some real movement on that front in the last couple of years. The sci-fi show is set to air on Paramount+ sometime in 2022 now, and soon, we’re going to get our first look at it.

Via show’s official Twitter page, it was recently confirmed that the first full trailer of the Halo TV series will be debuting tomorrow, at The Game Awards. Until then, we’ve also got a brief teaser to check out, which shows us shots of a squad of Spartans in a military hangar, a Pelican firing up and getting ready for liftoff, and of course, the show’s logo at the very end, accompanied by some very familiar music.

Meanwhile, where game announcements are concerned, this year’s The Game Awards are promising to be packed. Producer and host Geoff Keighley says there will be four or five new reveals on the same level as Elden Ring at Summer Game Fest earlier in the year, while one of the reveals planned for the show has been in the works for two and a half years.

Steelrising and The Lord of the Rings: Gollum will both be making an appearance, while a Sonic announcement is being teased as well. It’s also been rumoured that Senua’s Saga: Hellblade 2 will show up.

Destiny 2: Lightfall – 14 Details You Should Know

Bungie's next big expansion for the shared world shooter features a new destination, subclasses, and more. Her...

WILD HEARTS Won’t Have Any Microtransactions, All Post-Launch DLC Will be Free

The game will have 20 Kemono at launch, while the development team also plans on adding more as post-launch DL...

Two stellar survival horror remakes- but which one comes out on top?