Explore space derelicts for scrap but be careful not to collapse the entire structure. 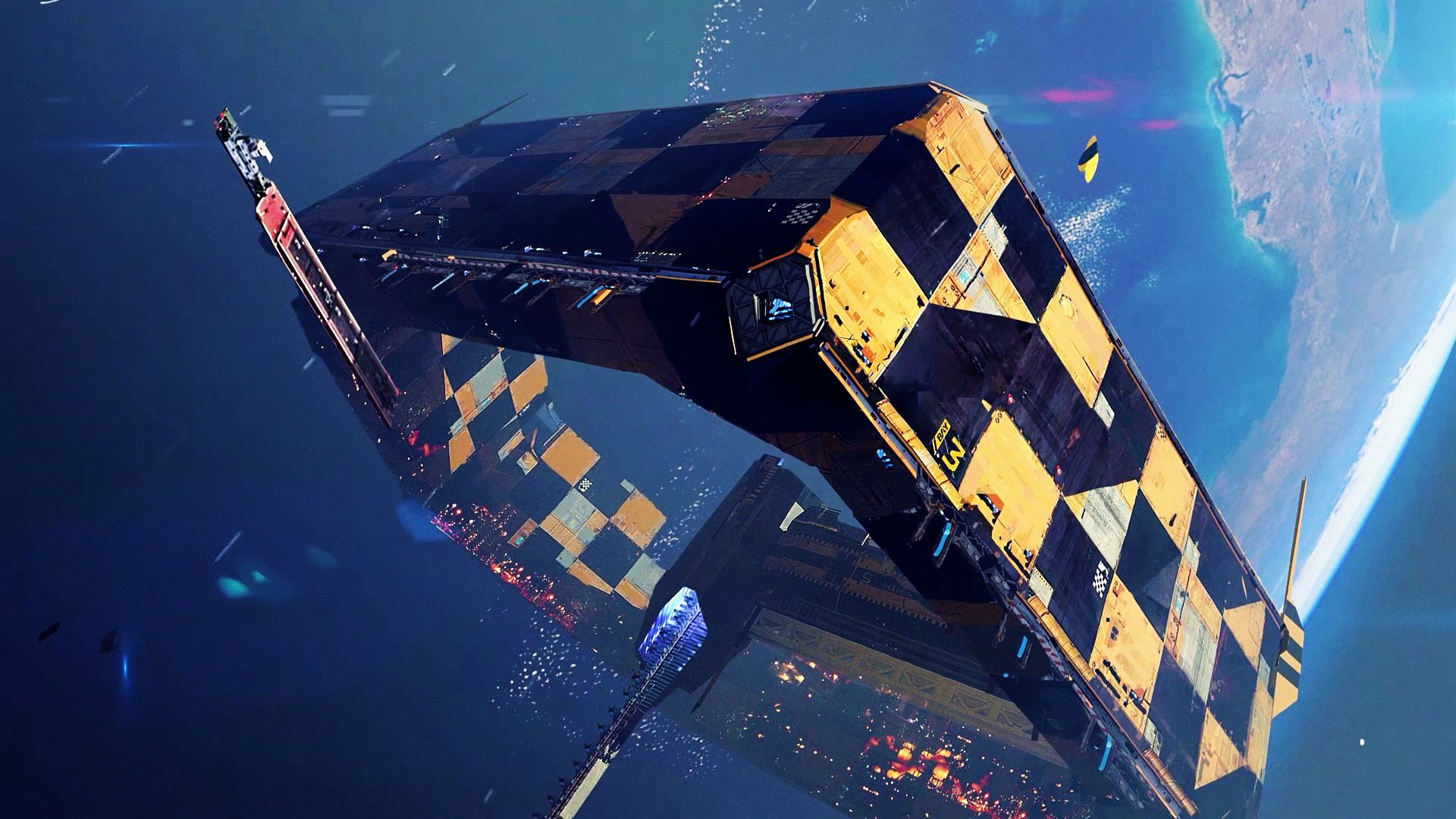 Blackbird Interactive’s Hardspace: Shipbreaker has an official release date, at least for its debut into Steam Early Access. It’s out on June 16th, as per its Steam listing and a new behind the scenes video with the developer on IGN. Check out the latter below.

For a studio known for real-time strategy games like Homeworld: Deserts of Kharak and the upcoming Homeworld 3, Hardspace: Shipbreaker is a big change of pace for Blackbird Interactive. It has you working as a Cutter, exploring large derelicts in space and scavenging them for valuables, scrap and parts. All of your earnings go into paying back a large debt accrued by the cruel megacorporations of the future.

To take on more dangerous and better paying contracts, you’ll need to pick up a number of upgrades for your tools and suit. The core gameplay is intriguing because of the game’s sandbox approach – one wrong move and the entire ship could blow, collapsing everything within (including you). Throughout each ship, you’ll also find different audio logs and messages to learn more about its backstory and the universe.

Stay tuned for more details in the coming months. Hardspace: Shipbreaker is also coming to Xbox One and PS4 along with PC.