A modified UI during saves and auto-saves, reduced cooldown when switching between Jobs, and much more are also included. 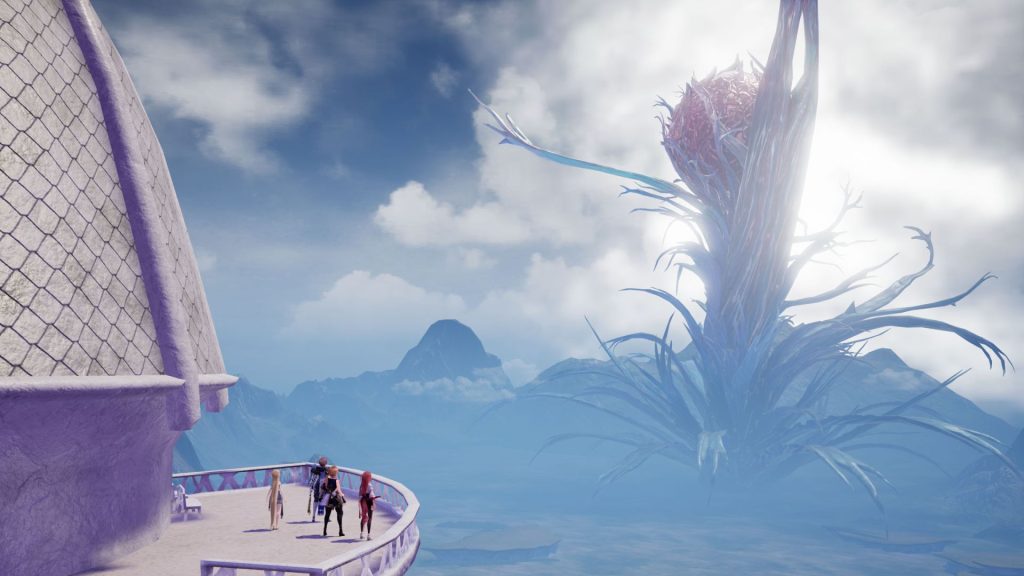 In addition to discussing the Quietus Dungeon and Lunamancer Job in Harvestella, Square Enix and Live Wire also outlined the game’s day-one update. It’s based on feedback from the Nintendo Switch demo and includes a reduced time-lapse speed in the field and world map. Days will thus be longer, providing more time to farm, fish, explore, and whatnot.

Fishing should also be more rewarding, thanks to reduced hit time. The cooldown time for switching Jobs is reducing in combat, and the Mage’s normal attack speed has been increased. Finally, while in combat, a warning effect will play if a character’s HP drops too low.

Other improvements include partially reduced loading times, a modified UI during saves and auto-saves, and various bug fixes. All these changes will only be available in the game, and not in the demo.

Harvestella launches on November 4th for Nintendo Switch and PC. Stay tuned for more details in the meantime.