The demo features the "opening days" of one's farm in the first season. Progress transfers over to the full game when it launches on November 4th. 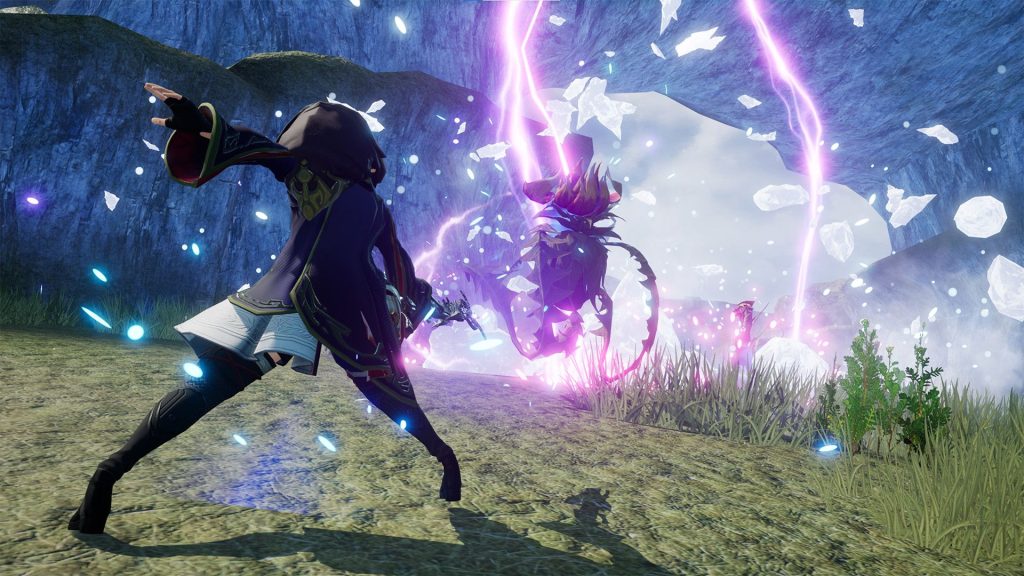 In addition to announcing Octopath Traveler 2 and a release date for Crisis Core: Final Fantasy 7 Reunion, Square Enix revealed a new trailer for life sim RPG Harvestella. It contains some more gameplay, highlighting different environments, activities, and combat while presenting a decent amount of story scenes. Check it out below.

However, more importantly, the publisher announced a free demo for the game. It’s out now for Nintendo Switch via the eShop and contains the “opening days” of your farm’s first season. If you purchase the full game, then your progress will transfer over.

Harvestella is out on November 4th for PC and Nintendo Switch. For more details on locations like Nemea, character stories and fishing, head here. You can also learn more about combat, Lethe Village, the Omens, and so on here. Stay tuned for additional details on the other seasons and crops that can be grown during them in the coming weeks.