Havok Physics For PS4 & Xbox One Uses Less Memory, Is Faster and of Higher Quality 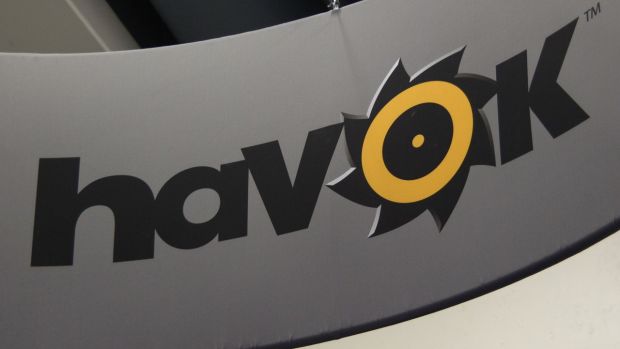 In conversation with GamingBolt, Head of Product Management at Havok Andrew Bowell spoke about how the studio’s Havok Physics 2013 for next gen consoles will emphasize higher quality and better physics.

When asked about the improvements made to the physics simulation and plug-in support in the next generation, Bowell stated that, “Havok Physics 2013 was an opportunity for Havok to go back to the drawing board and look at what we had learnt from many years in the Physics business. Interestingly after speaking to customers and listening to their plans for next-gen, the design goals boiled down a few key areas. Havok Physics for next-gen simply had to be: faster, use less memory, be easier to use and be higher quality.

The crazy thing? Killzone: Shadow Fall hasn’t even taken full advantage of the PS4’s power. It’ll certainly be interesting to see how the use of Havok Physics evolves over the coming years. What are your thoughts? Let us know below.