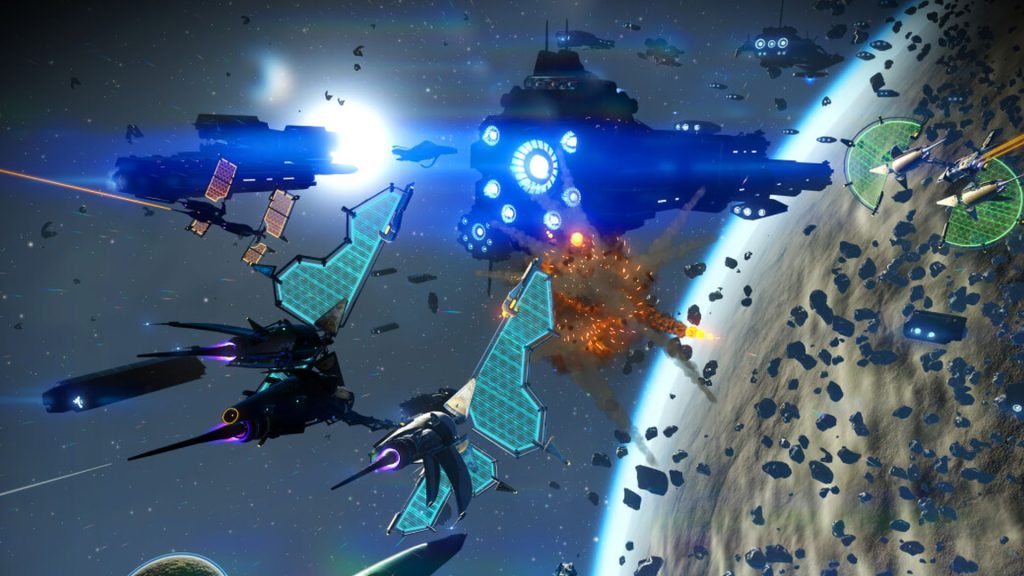 In a recent interview with IGN, Hello Games’ founder Sean Murray talked about the studio’s latest project and how it compares to No Man’s Sky in terms of scope and ambitions. During the interview, Murray also talked about how the team is planning to continue supporting No Man’s Sky with meaty content updates.

When asked about the studio’s next game, Murray revealed that the studio has been chipping away at a new project for a while at this point. He talked about how it’s a pretty ambitious project, although he seems pretty confident in completing the game with this very small team.

“For a while now we’ve been working on something pretty ambitious in the background. It’s a small team but we like it that way. Similar to No Man’s Sky, it’s the kind of project that even if we had a thousand people working on it, it’d still seem impossible,” Murray said.

Additionally, Murray also promised that updates to No Man’s Sky wouldn’t be hindered by this new project- and in a similar vein, development on the new project shouldn’t be impacted by No Man’s Sky. He also says that the team is free to move between the two projects at will to pursue whatever they want.

“No Man’s Sky is not being held back by the next project but neither is the new thing being slowed by No Man’s Sky,” he said. “We’re lucky enough to be able to allow folks to move freely to work on what excites them.”

The project is still in the very early stages of development on the new project as of last September, so fans shouldn’t expect to hear any official announcements anytime soon. No Man’s Sky is far from finished at this point and has been growing stronger than ever, thanks to continued updates such as the likes of Sentinels and Outlaws.