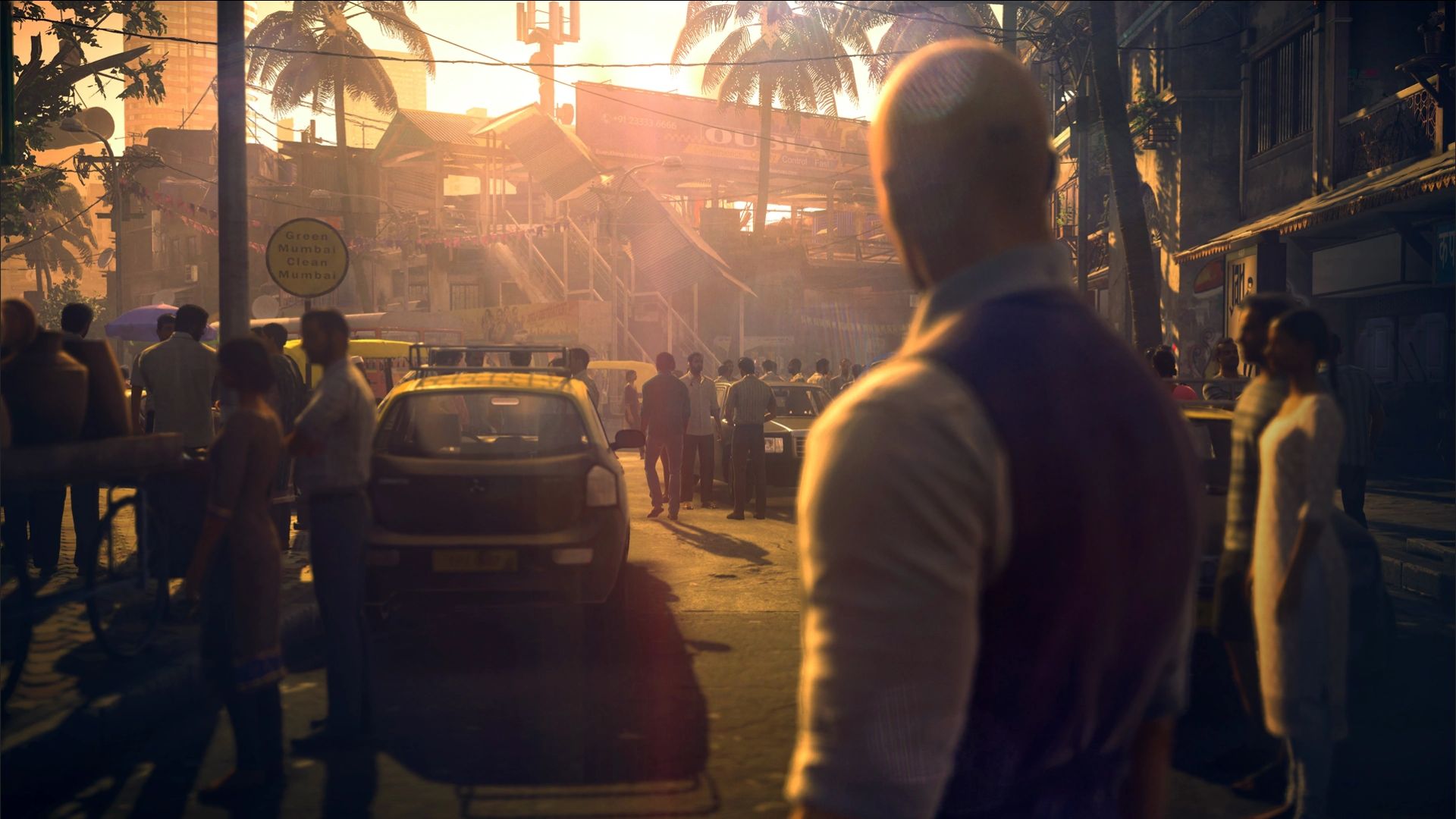 We’ve now kicked off August here in 2020, and of course that means that it’s time for all the various services we’ve subscribed to to get some new games (and who isn’t subscribed to about 10 at this point). Sony’s long running streaming service, PS Now, has announced its batch of three big titles and all are different experiences.

Probably the headline game is Hitman 2, the sequel to the 2016 reboot of the classic stealth series from IO Interactive. Next up is GreedFall, a RPG from Spiders in the vein of old school choice-based BioWare titles where you must navigate murky morality and monsters in a new world. Finally, there’s the hit roguelike indie title, Dead Cells. You can read the full announcement blog through here.

Hitman 2 and Dead Cells are both listed as being available until February 1st, 2021, while GreedFall has no designated leave date. All three games are available now on PS Now on both PS4 and PC.